OilNOWLatest News and Information from the Oil and Gas sector in Guyana
More
FeaturedNewsRegional
Updated: October 13, 2021 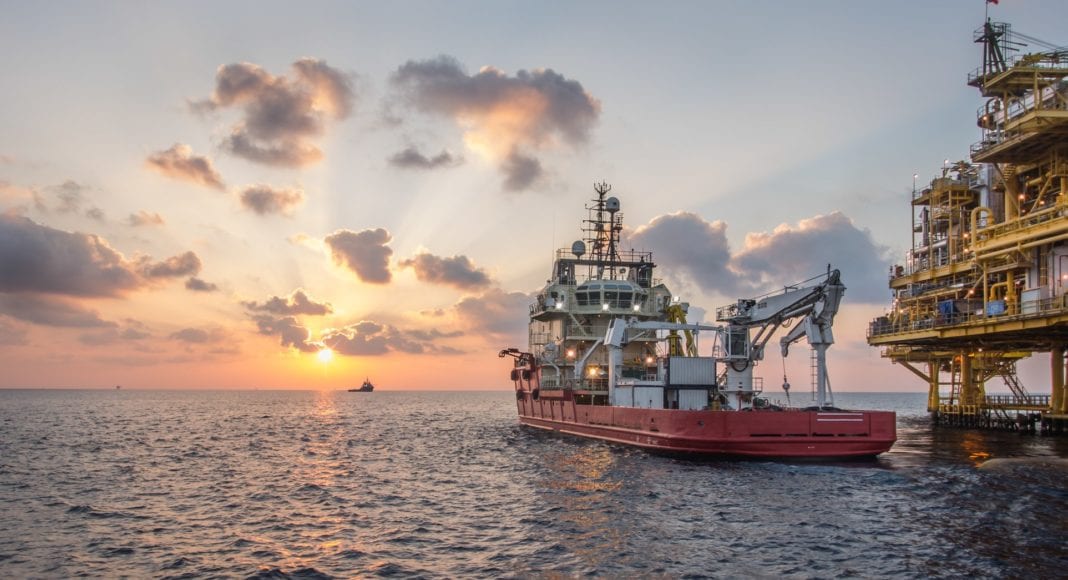 The Brazilian-registered vessel has been secured on a three-year contract, with an option to extend. Operations offshore Brazil are expected to begin in the second quarter of 2022.

Coral do Atlântico is an important component of the Company’s leading flexible pipe ecosystem in Brazil and will mainly be deployed in ultra-deepwater of up to 3,000 meters.

Jonathan Landes, President, Subsea at TechnipFMC, commented, “Coral do Atlântico is the third of our pipelay support vessels to be contracted via a long-term charter by Petrobras this year, indicating rising demand in the Brazilian market for flexibles. Coral do Atlântico’s versatility and ability to work in deep or shallow water is a large part of the vessel’s appeal. This latest contract further strengthens our collaborative, trusting relationship with Petrobras that spans decades.”

Coral do Atlântico has a history of long-term charters with Petrobras and has consistently been awarded the client’s highest rating for operational performance, quality of work, and health, safety and environment.

In Guyana, TechnipFMC has been awarded contracts by ExxonMobil for the production of the subsea systems for the Liza Phase 1 and 2 projects as well as the Payara Development.