OilNOWLatest News and Information from the Oil and Gas sector in Guyana
More
FeaturedNews
Updated: March 24, 2020 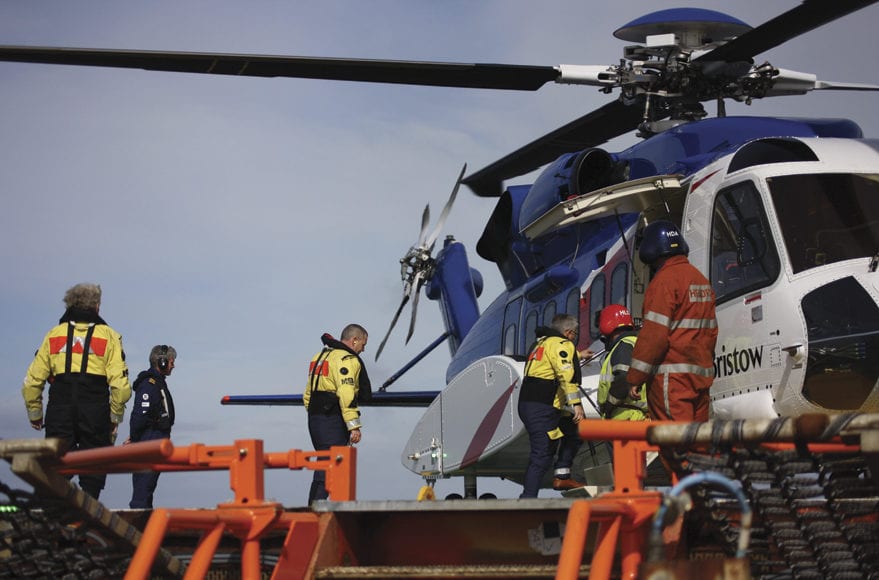 As the COVID-19 global pandemic rages on, Norway, holder of the world’s largest Sovereign Wealth Fund, is seeing a rapid increase in cases as foreign workers in the country’s oil and gas sector are sent home and others are quarantined.

Aker Solutions has reportedly issued a warning of lay-offs to all of its 6000 employees in the country, while both itself and compatriot contractor Kvaerner have sent home hundreds of foreign contracted staff amid the coronavirus crisis, according to a report in Upstream, published last week.

Kvaerner, which is also owned by the Aker group, is sending home a total of 1220 foreign contracted workers from its Stord and Verdal yards, according to Sysla.no.

According to Upstream, several hundred workers at contractor Aibel were also reported by the publication to be in quarantine, having recently returned to Norway from abroad, though it has not yet taken a decision on possible lay-offs.

Major operator Equinor could also reduce its activity off Norway amid a coronavirus scare at several of its facilities.

Norway-based Rystad Energy said the cases in Norway have increased rapidly in recent weeks. “According to our simulations, about 14,000 people are currently infected, of which 30 are in need of intensive care. Within a “Manage the virus scenario”, cases could stabilize at around 200,000 infected at any point in time, indicating the need for about 500 intensive care beds,” Rystad Energy said in the 2nd edition of its COVID-19 report, seen by OilNOW.

The energy research and business intelligence company said Norway appears to be aiming for a managed scenario with fairly strict quarantines.

The government implemented large scale measures to prevent further spread of the virus on March 12. Kindergartens, schools and universities have been closed, all cultural and sports arrangements are forbidden, and travel is strongly discouraged.

Oil and gas producers around the world have been stepping up measures to prevent or limit the spread of the disease as it continues to take a toll on the industry, already under strain from an OPEC+/Russia price war.