OilNOWLatest News and Information from the Oil and Gas sector in Guyana
More
FeaturedNews
Updated: June 15, 2022 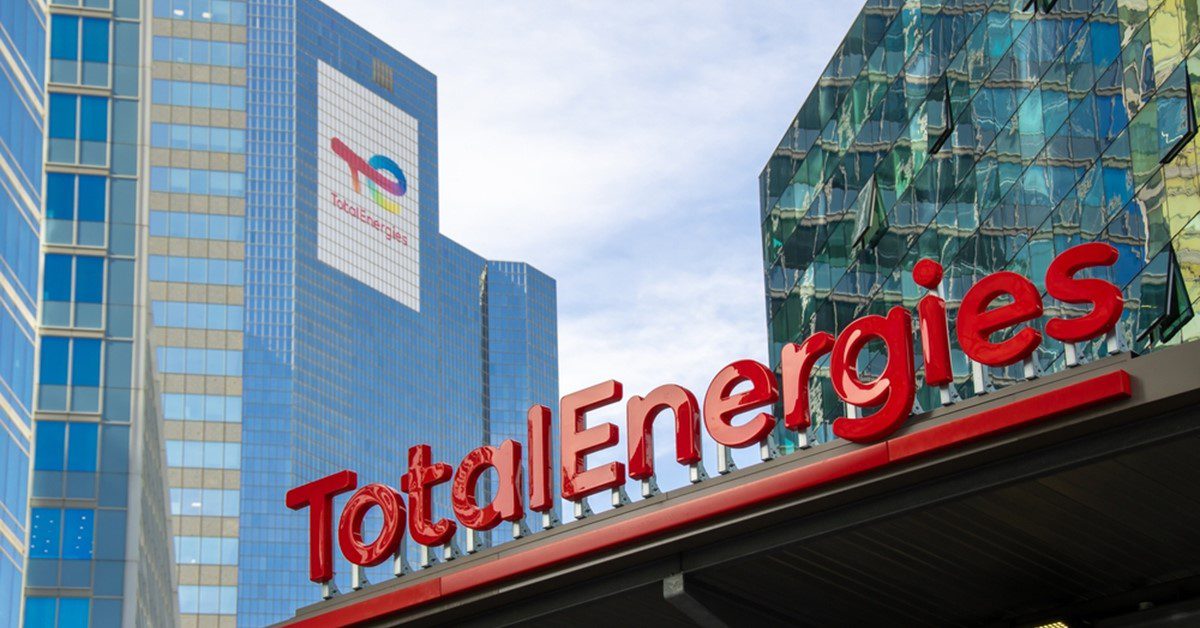 French giant, TotalEnergies, according to Norway-based Rystad Energy, is now added to the short list of exploration and production companies to top 2030 renewable energy targets after clinching a major deal to acquire a 50% stake in Clearway Energy Group.

Total’s $1.6 billion deal from Global Infrastructure Partners (GIP) is set to add around 3.85 gigawatts (GW) of operational wind and solar photovoltaic (PV) assets to TotalEnergies’ portfolio. This will complement some 12.5 GW of renewable energy assets in different stages of development across the United States (US). Because of this, Rystad Energy said TotalEnergies has now exceeded its 50 GW 2030 renewable energy target.

“TotalEnergies has had a busy year in the North American renewables market,” Rystad Energy said. This is judging from its acquisition of a 4 GW portfolio of solar and storage projects from Core Solar and also EnBW’s offshore wind assets in the country.

Clearway has 7.7 GW of wind and solar assets in operation through its listed subsidiary Clearway Energy Inc. (CWEN) and has a 25 GW pipeline of renewable and storage projects, of which 15 GW are in an advanced stage of development.

“The trend – at least for the first quarter of 2022 – clearly shows TotalEnergies’ interest in the US renewable energy market,” Rystad Energy noted.

Total’s deal with Clearway was finalised back in May. It was dubbed the largest acquisition in the US’ renewable energy sector.