OilNOWLatest News and Information from the Oil and Gas sector in Guyana
More
FeaturedNewsRegional
Updated: June 15, 2022

Petrobras still has no CEO, but new chairman identified 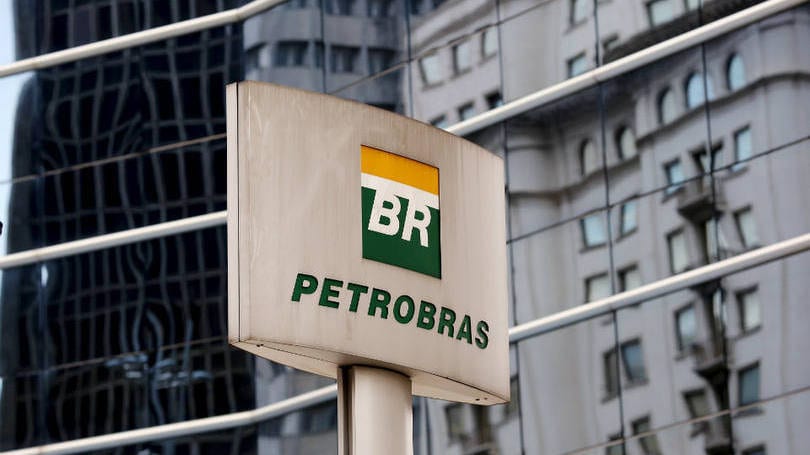 The hunt for a candidate to man Brazil’s state-run Petroleo Brasileiro (Petrobras) as its Chief Executive Officer (CEO) continues.

However, a new Board Chairman was tapped along with nine other members.

According to Petrobras, Gileno Gurjao Barreto – the new chair pick – and the board members will need to be vetted and approved by shareholders before assuming the roles.

The Jair Bolsonaro-led administration hinted at a current member of its Ministry of Economy, Caio Mario Paes de Andrade, being next in line for CEO, but little has been said about this move. His name was also included on the list of new board members.

A report from Reuters listed Barreto as a law graduate from the University Center of Brasilia with a Master of Business Administration from the Getulio Vargas Foundation. He is also the president of Brazil’s federal data processor Serpro.

Having a CEO for over a year seems like a hard task for Petrobras. Three CEOs have been fired by President Bolsonaro since early 2021 – the latest being José Mauro Ferreira Coelho who served for less than two months.

His predecessor, Joaquim Silva e Luna, worked for eight months. The CEO before him only served for a little under a year.

These sacked CEOs all have one thing in common – they all provoked the ire of President Bolsonaro with their handling of Brazil’s fuel pricing crisis. And with elections fast approaching, President Bolsonaro is looking to get it right in his bid for re-election.

Petrobras had announced a major hike in the prices for diesel, gasoline, and liquefied natural gas (LNG), resulting in much disapproval from citizens and the nation’s Congress as the increase came amid the highest consumer price inflation rate in Brazil in nearly five years.

Petrobras to add 14 FPSOs offshore Brazil in next four years

President Bolsonaro criticised the move heavily, but Petrobras hit back and defended the move by citing supply shortages.

The Brazilian President cannot directly order Petrobras, but the government holds 60% of the shares and appoints most board members. And if you are not a board member, then you cannot hold the position of CEO.