OilNOWLatest News and Information from the Oil and Gas sector in Guyana
More
FeaturedNews
Updated: May 18, 2022

Petrobras to add 14 FPSOs offshore Brazil in next four years 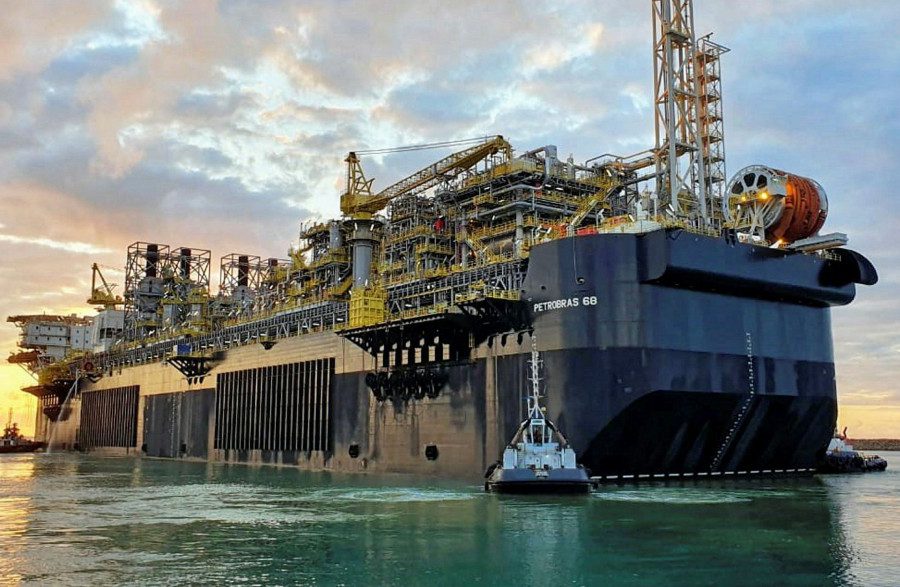 The plan listed 15 FPSOs altogether. The first, the Guanabara MV31, was placed at the Mero field in the pre-salt of the Santos Basin earlier this month, with a capacity to produce up to 180,000 barrels of oil per day.

Three FPSOs are scheduled for first production in 2024, with total approximate production capacity of 505,000 bpd.

If all goes as planned, the 14 FPSOs added in the next four years will add over 2.2 million bpd.

The state oil player said that a strong Petrobras generates more value for Brazilian society. Its projections indicate that for the period the strategic plan covers (2022-2026), total taxes and government take will amount to US$65-70 billion, and total estimated dividends for the government will amount to US$20-25 billion.

Rystad Energy forecasted in 2019 that Petrobras will become the world’s largest oil producer among publicly listed companies by 2030. This company will play a significant role in Brazil’s oil production outlook over the next decade.