OilNOWLatest News and Information from the Oil and Gas sector in Guyana
More
FeaturedNews
Updated: January 18, 2022 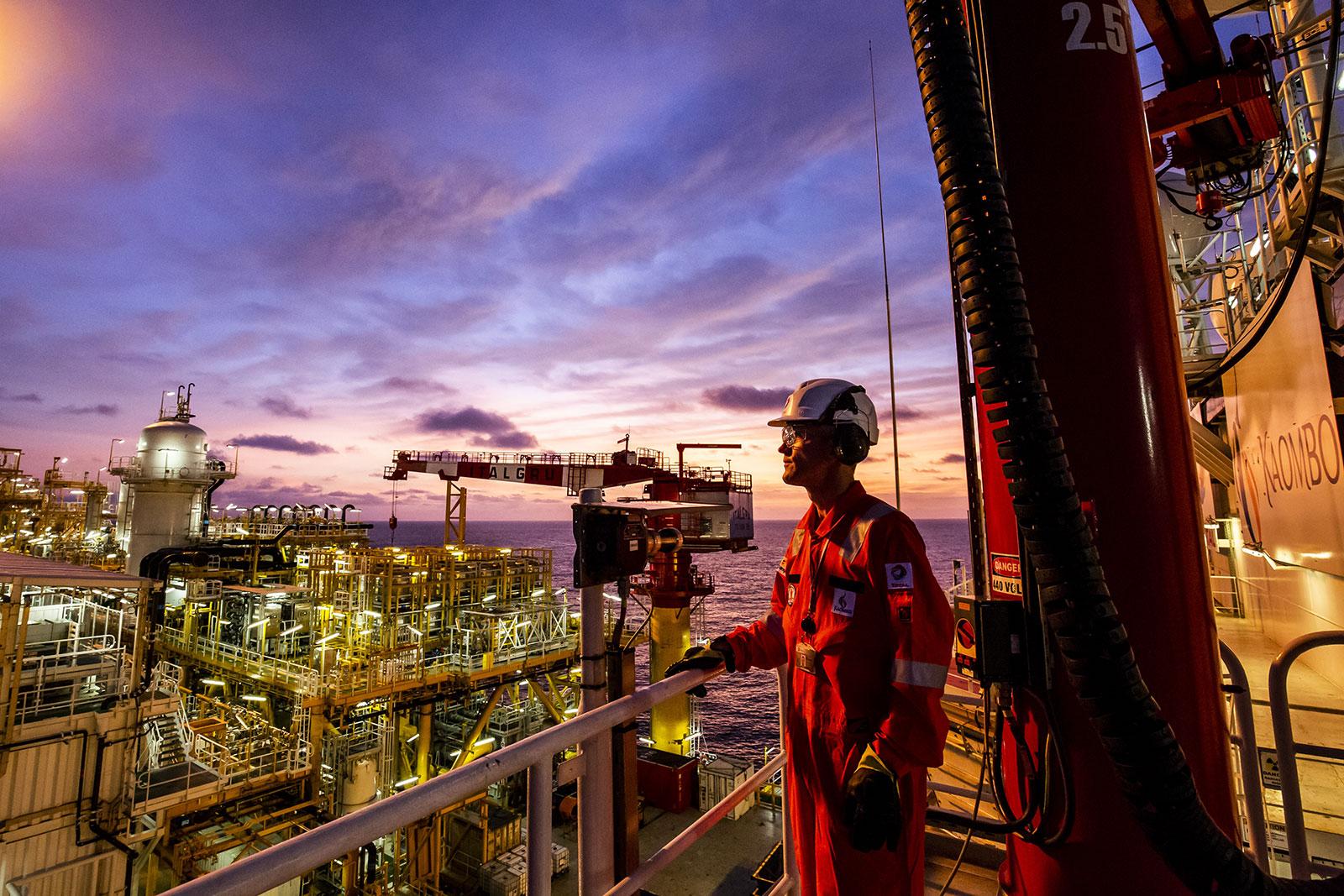 This deal will see Somoil get access to these offshore blocks, which have been producing since 1999. Net production from Angola Block 14 B.V. was 9,000 b/d of oil equivalent in 2021, the statement added.

Angola’s crude production has been on a downward spiral in the past decade.

The country, which typically produces heavy but sweet crude, has traditionally been among the top suppliers to China. But key fields like Cabinda, Dalia, Nemba, Girassol, Hungo, Kissanje, Pazflor and Plutonio have all declined and matured at the same time.

But Ndong-Nxe said despite this deal, the French company is focused on retaining its position as one of Angola’s leading oil operators.

The CLOV, Dalia, Girassol and Pazflor production hubs, operated by Total, all lie in Block 17, and the country is Total’s second largest in terms of oil output, after the UAE.

Angola used to be Africa’s second-largest oil producer until early 2021 but has its seen output tumble to 17-year lows. Crude output has averaged around 1.13 million b/d in 2021, down from a 2008 peak of 1.9 million b/d, according to S&P Global Platts estimates.

The Angolan government has said these recent startups could help Angolan oil production reach 1.3 million b/d in the next three years.

The West African producer is now banking heavily on BP, Eni, TotalEnergies and ExxonMobil, all of which have recently resumed exploration and drilling work.

TotalEnergies is expected to drill the Ondjaba-1 wildcat exploration well in Block 48, and it is also finalizing the Chissonga field development in Block 16.