OilNOWLatest News and Information from the Oil and Gas sector in Guyana
More
FeaturedNews
Updated: August 27, 2021 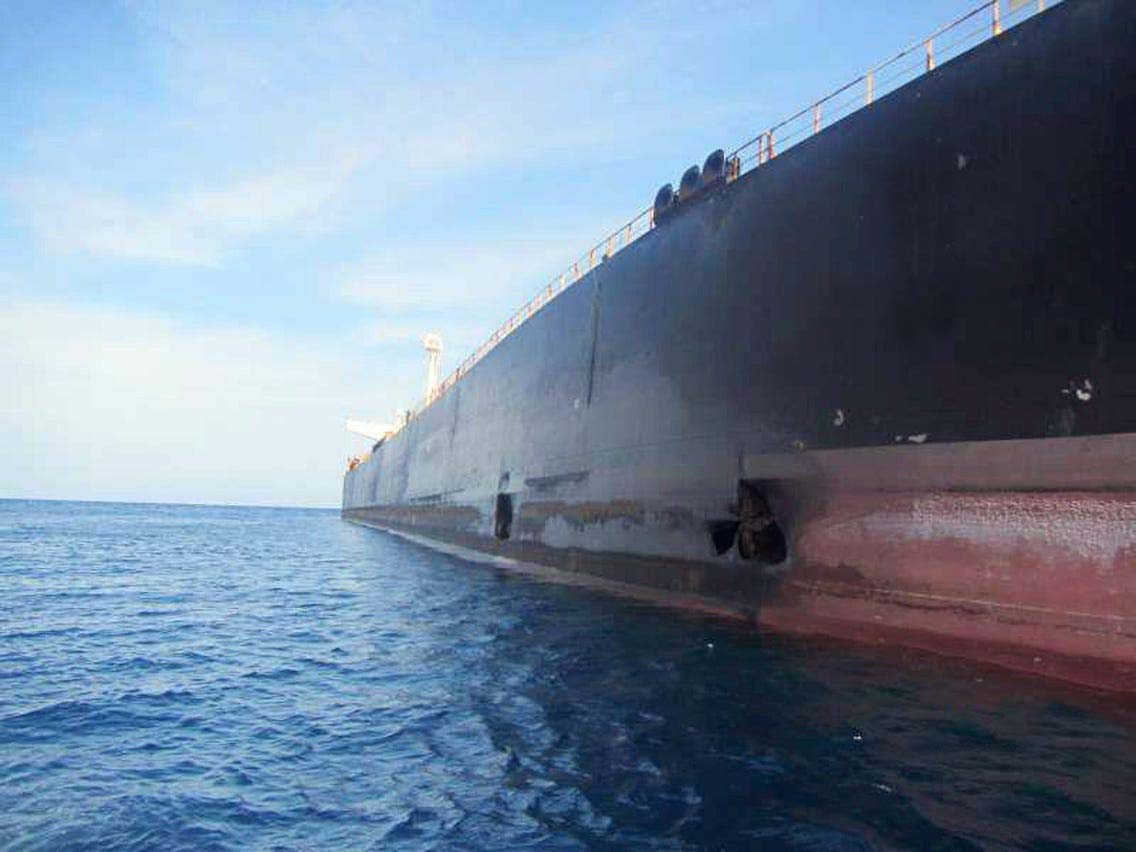 (Bloomberg) — The world’s fleet of giant supertankers is the oldest it has been since 2002, the latest sign of an illicit trade that owners say is damaging business.

Publicly traded shipowners have said for months that the transport of sanctioned cargoes from Iran and Venezuela has weakened the tanker market and helped drive earnings to the lowest in years. For much of 2021, benchmark rates have been loss-making, with owners effectively subsidizing cargo movements across the globe.

Usually, when ships are 20 years old they become harder to trade as they are less likely to meet all the safety and environmental requirements placed on the industry. But owners say the fact the fleet is now the oldest in almost two decades is another sign that vessels are continuing to trade cargoes that are off limits to much of the market.

If such cargoes were being shunned, there would have to be a compensatory increase in shipments from more traditional sources, boosting activity for the likes of Frontline Ltd., Euronav NV, and DHT Holdings Inc.

“The foregoing activity seems to be taking place on a scale which both severely hurts the demand for freight in the compliant tanker market and distorts the global oil trade,” Frontline said in its earnings on Thursday.

Of course, if sanctions policy changes, then millions of barrels of oil would become tradeable for such tanker owners again. Vessels off Singapore, Malaysia and China had about 62 million barrels of oil stored on them last week, much of it distressed cargoes from Iran and Venezuela.