OilNOWLatest News and Information from the Oil and Gas sector in Guyana
More
ExplorationFeaturedNews
Updated: September 16, 2019 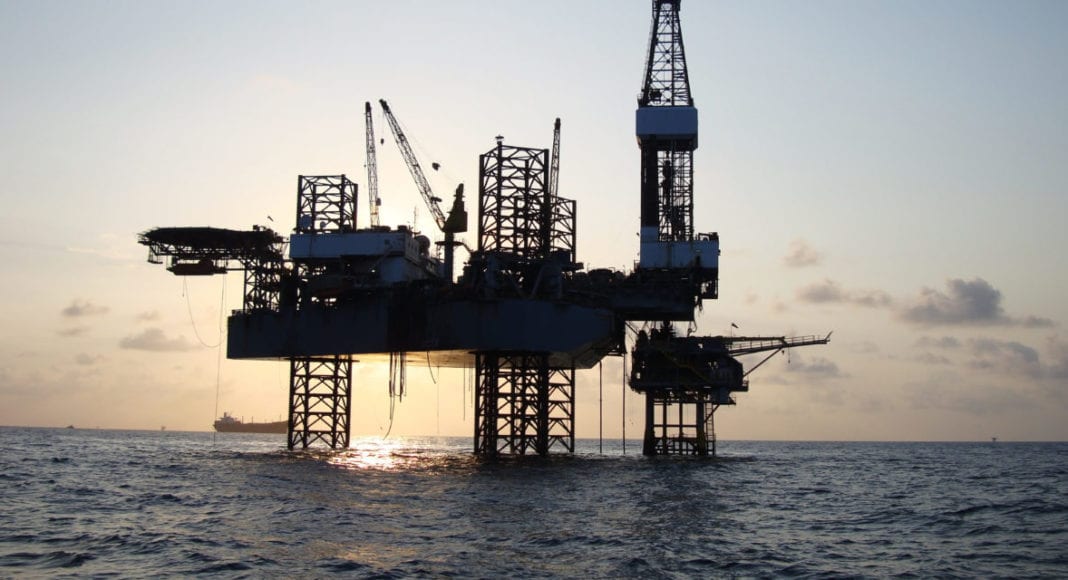 As petroleum exploration activities offshore Guyana intensify with more than six billion barrels of oil already discovered by ExxonMobil and other explorers gunning for more, neighbouring Trinidad and Tobago (T&T) is beginning to feel the effects, losing human and other resources in the process.

In fact, drilling activity in the twin island republic has declined by 57 percent in the last four years, in contrast to Guyana which has now surpassed its Caribbean Community (CARICOM) neighbour’s exploration activities.

The state of affairs was recently reported on by former T&T Energy Minister Kevin Ramnarine, who in delivering his party’s—United National Congress (UNC)—Pavement Report on August 28 at the Ragoonanan Road Government Primary School in Cunupia, disclosed that for the first half of 2019, there were 489 offshore rig days in T&T compared to 556 in Guyana.

He said, “…rigs are [now] leaving T&T instead of coming to T&T.” One rig that had worked continuously for almost a decade in T&T has now departed for Guyana, Ramnarine pointed out.

“There is now more offshore drilling activity taking place in Guyana than in T&T,” he declared, adding that the twin island republic was once considered, “the centre of gravity of the Caribbean energy sector…this is now being shifted away from T&T…”

“There is a major slowdown taking pace in this country in drilling. On land it is almost non-existent, drilling offshore is in decline,” he said.

According to Ramnarine, subsequent to the closure of state owned Petrotrin on November 30, 2018, thousands of people had been severely affected.

“I speak to many of them on almost a daily basis…many are yet to rebuild their lives,” he stated.

Ramnarine related to UNC members that many Trinidadians are now leaving the country out of frustration; many of whom are now making their way to ‘greener pastures’ in Guyana.

“Some have left this country in frustration…I meet some of them when I travel to Guyana on the plane, they go to Guyana to look for work,” the former energy minister said.