OilNOWLatest News and Information from the Oil and Gas sector in Guyana
More
ExplorationFeaturedNewsProductionRegional
Updated: June 13, 2022 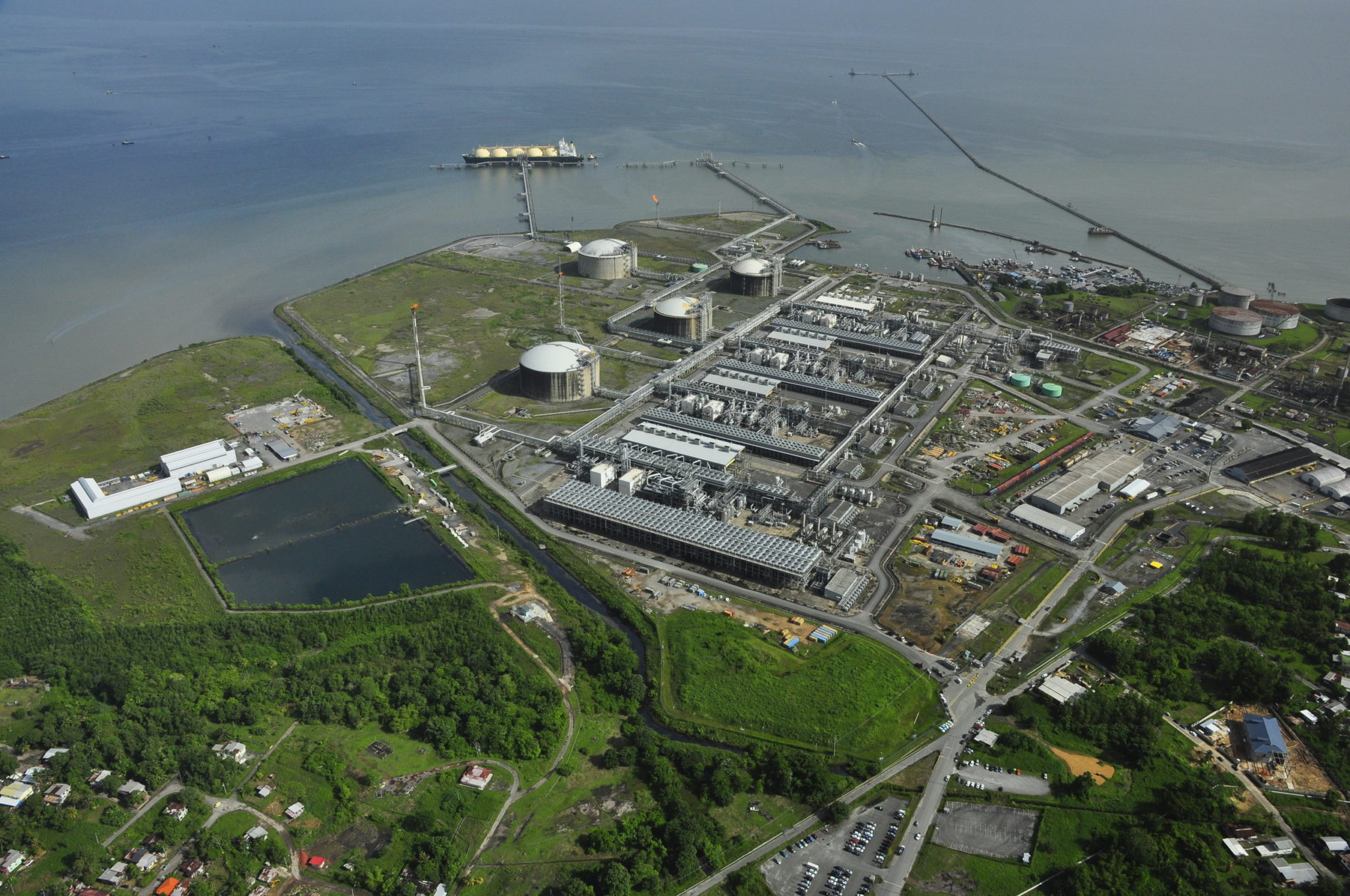 While some international groups have advised that nations move swiftly towards the diversification of their energy mix with renewable resources taking the lead, Trinidad and Tobago’s Prime Minister, Dr. Keith Rowley, said his home country is taking a different approach. According to the CARICOM Head of State, Trinidad will plug significant investments into fossil fuels, particularly gas, with a portion also extended to renewables.

During the 2022 Trinidad Energy Conference, the Prime Minister reasoned that there is no conflict between investing in renewables and in hydrocarbons as over time, renewables can liberate oil and gas for export markets, and also create a diversified energy mix. However, for the foreseeable future, the Prime Minister categorically stated that hydrocarbons and in particular natural gas will continue to drive the economy of Trinidad and Tobago. He said the global outlook along with relevant reports support this.

The current outlook due to geopolitical events and energy security issues, he said, suggests that natural gas is increasingly being considered not only as a low carbon alternative but as the fuel of choice. Expounding further, he said the Gas Exporting Countries Forum (GECF), an intergovernmental organisation currently comprising 19 member countries of the world’s leading natural gas producers, in its Global Gas Outlook 2050 has projected that for the period 2020 to 2050, natural gas demand will increase by 46% and its share in the energy mix will increase from 23% to 27%.

By 2050, the Prime Minister noted that total global upstream and midstream investments in natural gas are projected to reach US$8.7 trillion in response to the increase in the global gas trade and particularly the growth of the liquefied natural gas (LNG) trade, from 365 million tons in 2020 to 800 million tons in 2050. In this regard, he said, “Our upstream stakeholders are aligned with our choice of natural gas as the transition fuel of choice in the lowering of our carbon footprint and diversification of our energy mix. As a consequence, there is a commitment to bring onstream at the earliest instance a number of gas projects both in the shallow marine area and the deep-water marine area.”

The Prime Minister said these include the Shell Manatee Field, and the Calypso project that is being developed by BHP and bpTT. He was keen to note that the relationship with Shell and bpTT goes beyond regulation of upstream activity but includes a partnership through the National Gas Company (NGC) in the restructuring of the LNG business in Trinidad and Tobago.

OilNOW understands that at present, a team appointed by the Rowley-led government is in negotiation with Atlantic LNG shareholders on the restructuring of the facility and the grant of a long-term liquefaction licence. The new arrangement will not only extend the life of the facility but will also ensure that Trinidad and Tobago benefits from market reflective LNG prices in a growing export market.

With new production coming onstream in 2022 and 2023, Rowley said gas production is projected to increase from present levels to 3.2 billion cubic feet per day by 2024. He warned however that gas supply between 2024 and 2027 will be tight before improving in 2028 with the coming on stream of mega projects, the Manatee and Calypso.

Be that as it may, he said the key to a sustained gas industry will be the exploration and development of hydrocarbon resources as well as access to cross-border natural gas resources, hence its pursuit of an aggressive bid-round programme. Overall, the Prime Minister said the outlook for oil and gas production is promising.

Like Trinidad and many countries around the world, Guyana is in pursuit of natural gas development.

Because of its lower carbon footprint when compared to other fossil fuels, natural gas is seen as the fuel that will help the world move to renewable sources.