OilNOWLatest News and Information from the Oil and Gas sector in Guyana
More
FeaturedNewsRegional
Updated: January 18, 2023 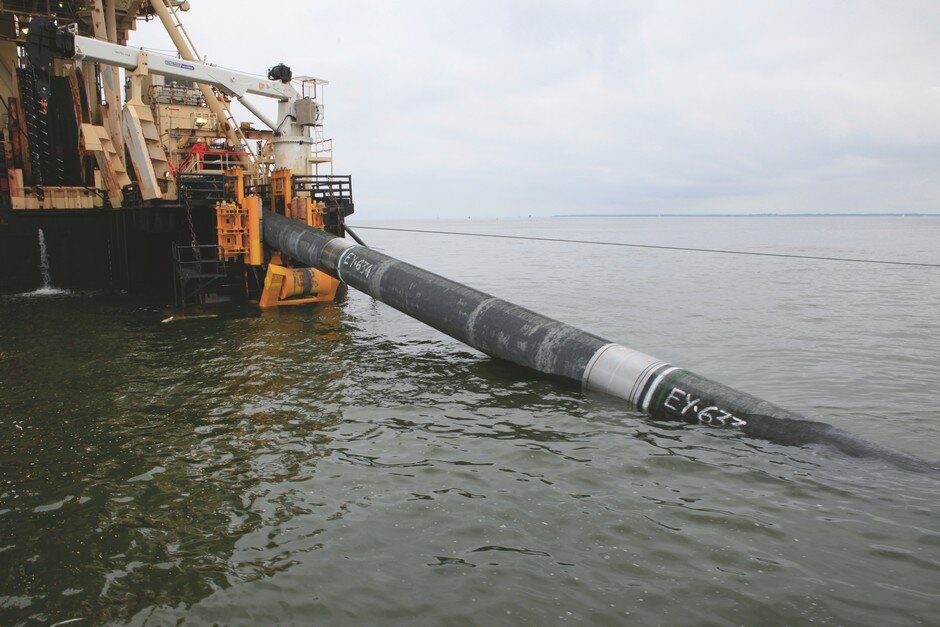 Trinidad and Tobago’s Energy Chamber believes the State is well positioned to replenish its dwindling gas reserves by using a pipeline to channel resources from Venezuela.

The Chamber recalled that it had submitted a six point plan to Trinidadian authorities on how they could increase the nation’s gas supply. One of their recommendations pointed to securing cross border natural gas resources.

“There is potential to import gas to Trinidad & Tobago by pipeline for processing and re-export as [liquefied natural gas] LNG or petrochemicals. In the medium-term, the most obvious source of natural gas is our neighbour Venezuela, with huge untapped gas resources and lots of gas that is flared in its oilfields (with disastrous climate change implications),” the Chamber said.

The Energy Chamber said importing natural gas from Venezuela has been discussed for many years. But US sanctions stalled progress in recent years.

Is Venezuela’s oil industry returning to its former glory? | OilNOW

The group says it has maintained discussion on the issue with stakeholders in government and the private sector; promoting the economic opportunities that could be available to Trinidad and Tobago if the nation takes this route.

“The first option is the obvious one where there are known gas fields which straddle the border of Venezuela and T&T. There are opportunities to develop the T&T side of those fields, however, the real prize would be the opportunity to develop both sides and tie into existing gas infrastructure in T&T’s waters,” the advocacy body indicated.

The other opportunity it said is the capturing of flared or vented gas from onshore oil fields in Venezuela. The chamber said these oil fields currently flare significant amounts of natural gas, also leading to astronomical CO2 emissions.

The Spanish-speaking nation is also one of the ten countries which contribute to 75% of the total volume of flared emissions in the world. At present, Venezuela is the 6th largest. The volumes of flared gas in Venezuela increased under sanctions, as the industry was unable to maintain the equipment that was previously used to reinject gas into oil reservoirs.

Instead of being flared, T&T energy advocates believe this gas could, in theory, be collected and piped to Trinidad, using the existing onshore gas pipeline network in Venezuela and a new subsea pipeline from Guiria to tie into the Trinidad network.

With the continuing demand to offset Russian gas in Europe, as well as the availability of gas in Venezuela and infrastructure in Trinidad, T&T stakeholders are of the view that there are strong geopolitical and economic reasons to revisit the existing gamut of sanctions on Venezuelan gas exports.