OilNOWLatest News and Information from the Oil and Gas sector in Guyana
More
FeaturedNews
Updated: June 2, 2022 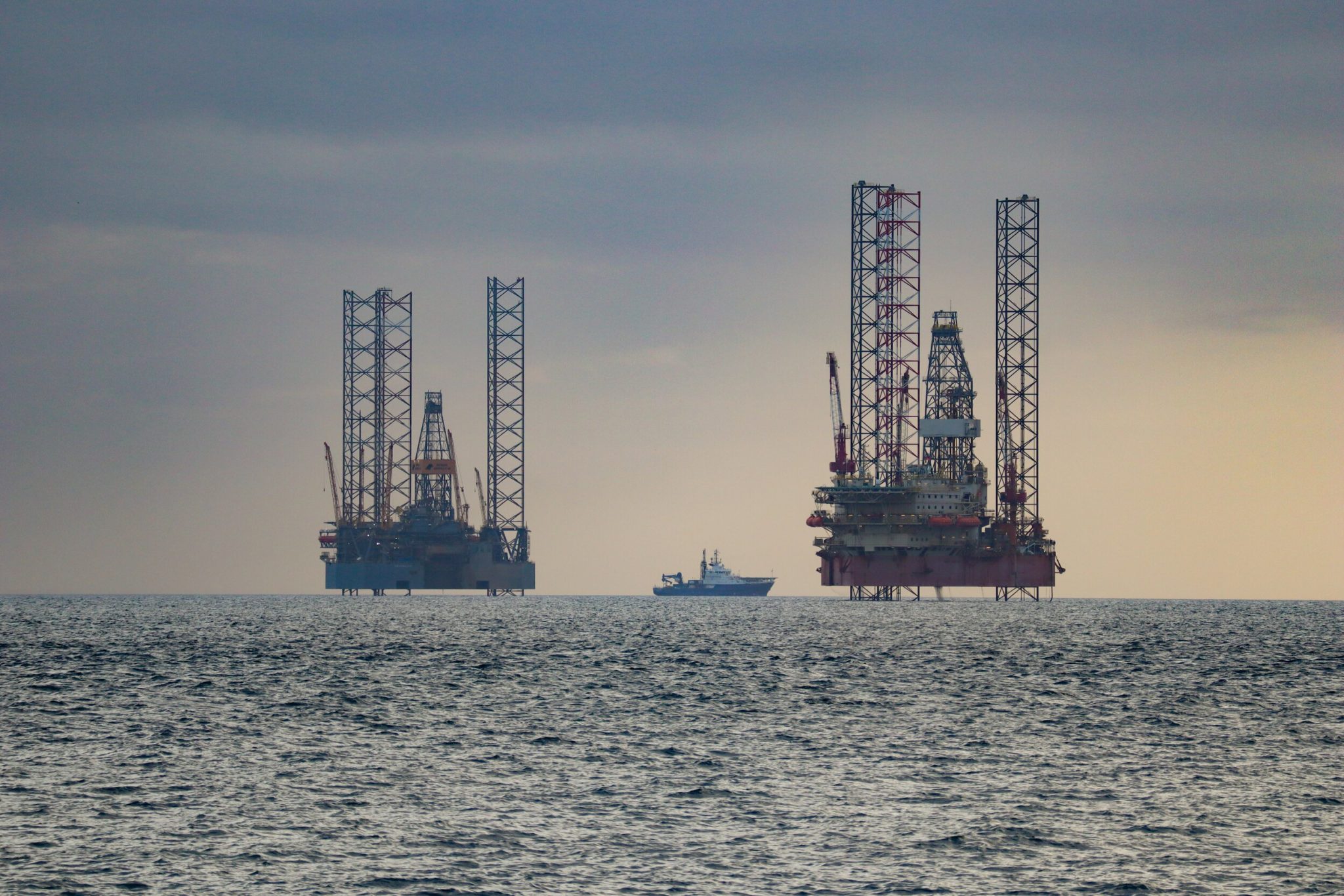 Intent on strengthening the economy and securing the future of firms in the petrochemicals industry, Trinidad and Tobago’s Prime Minister, Dr. Keith Rowley has announced that his country will explore the gas potential of acreage in shared borders with Venezuela, Grenada and Barbados.

He shared too that on May 25, 2020, Trinidad signed a Protocol of Intent with the Government of the Republic of Ghana on co-operation in the energy sector. PM Rowley said the foregoing efforts underscore the need to move beyond the intent to co-operate and aggressively pursue opportunities that utilise Trinidad and Tobago’s extensive expertise and experience in the energy sector.

The approach by Trinidad, if successful, would help the world-class LNG producer improve its production which reached its lowest point in 18 years last year. Former Energy Minister of Trinidad and Tobago, Kevin Ramnarine had highlighted this state of affairs in a previous LinkedIn post. He had said that despite the bump in revenues the country will get from current high gas prices and increased production this year, the production levels are not high enough.

“It seems going forward, it will be hard to keep the nation’s production above 3 billion cubic feet per day,” Ramnarine had said.

Among the reasons for this is the closure of the Atlantic LNG Train 1 facility, as well as the closure of some gas plants at the Point Lisas industrial estate, and the “limping” of others, he pointed out.

While industry stakeholders have expressed hope for there to be a deal for Venezuelan cross-border gas development, Ramnarine had said that sanctions imposed on the Bolivarian Republic by the United States render such a venture elusive.

Interestingly, the US has moved to ease economic sanctions on the Spanish-speaking State in light of the economic effects of the Russia-Ukraine crisis. The gesture, OilNOW understands, is meant to encourage resumed negotiations between the US-backed opposition and the government of President Nicolás Maduro.

The limited changes will, for example, allow Chevron Corporation to negotiate its licence with the state-owned oil company, Petroleos de Venezuela (PDVSA), but not to drill or export any petroleum of Venezuelan origin.