OilNOWLatest News and Information from the Oil and Gas sector in Guyana
More
FeaturedNewsRegional
Updated: June 2, 2022

Deepwater blocks offshore Suriname up for grabs later this year 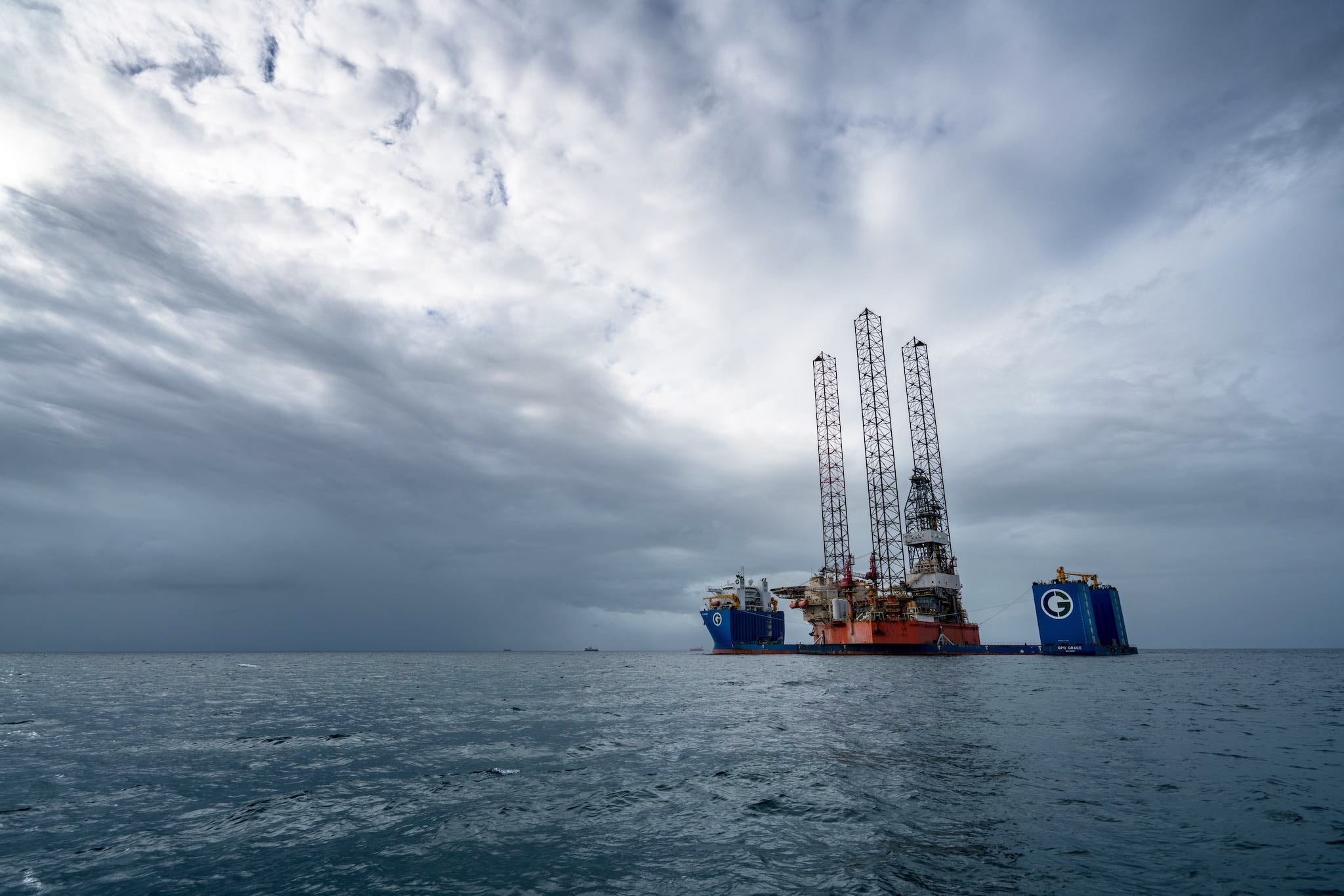 By the end of 2022, Staatsolie Maatschappij Suriname N.V., Suriname’s National Oil Company (NOC) is set to auction off the country’s deepwater blocks; another auction is reportedly planned for the shallow blocks by mid-2023.

Suriname held a bid round for shallow water blocks back in 2021 but interest was only shown in three of the eight blocks.

No oil production has started offshore, but major discoveries were made over the last two years.

Jagesar told Reuters that Suriname is still awaiting a final investment decision from TotalEnergies regarding a project in the offshore Block 58, where the French company has been exploring.

Total and Apache Corporation had made three significant finds in 2020 at Block 58 – at Maka Central-1 in January, Sapakara West-1 in April, and Kwaskwasi-1 in July. And according to the former Managing Director of Staatsolie, Rudolf Elias, those discoveries are expected to produce around 1.4 billion barrels of oil equivalent resources over time.

Total and Apache also made another significant discovery at the Krabdagu-1 well back in February this year.

In total, five discoveries have been made at wells in Block 58.