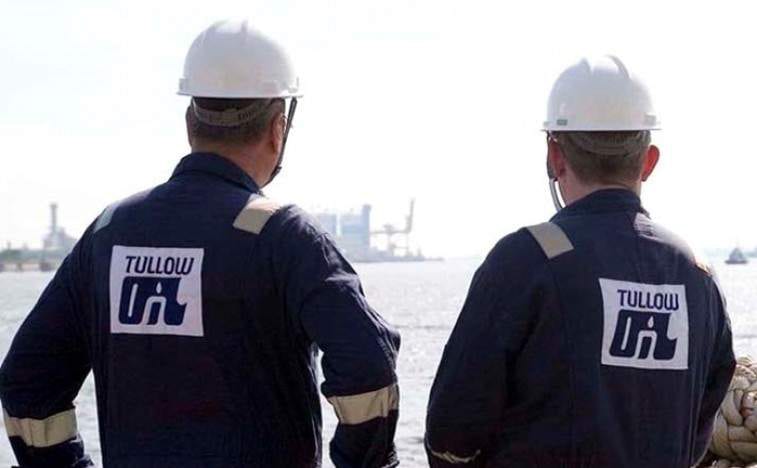 UK-based Tullow Oil on Thursday confirmed its three-well exploration programme in the South American country of Guyana where US oil major ExxonMobil has already found more than 5.5 billion barrels of oil equivalent in the adjacent block.

Tullow plans to drill two wildcat wells on the Orinduik licence from June 2019 onwards using the Stena Forth drillship. The first well will target the Jethro prospect which is a Lower Tertiary target in approximately 1,350 metres of water. The second well will be the Joe prospect, an Upper Tertiary target in water depths of approximately 650 metres. Both wells are targeting prospects of 100 to 200 million barrels of oil. The Carapa-1 well on the non-operated Kanuku block is expected to be drilled in the third quarter of 2019. The Carapa prospect is a 200 million barrel Cretaceous target located in 70 metres of water and will be drilled using a jack-up rig. Preparations for this well are ongoing.

The Group also continues to seek to access new acreage in both Africa and South America. Earlier this month, Tullow won three blocks in the Malvinas West Basin, offshore Argentina, in a highly competitive bidding round with formal awards to be made later this year. Tullow has secured 100% equity in block MLO-122 and 40% equity in blocks MLO-114 and MLO-119, in partnership with Pluspetrol and Wintershall. The shallow water, Tertiary and Cretaceous age turbidite plays in this underexplored acreage compliment Tullow’s existing South America portfolio. The multi-year low-cost, low-commitment work programmes also adhere to Tullow’s strict commercial criteria. Tullow plans to start initial geological studies, 2D reprocessing and 3D acquisition in 2020.

Elsewhere within the portfolio, Tullow continues to work up prospects to compete for capital for drilling in 2020 and beyond in Mauritania, Côte d’Ivoire, Jamaica, Peru and Suriname.