OilNOWLatest News and Information from the Oil and Gas sector in Guyana
More
FeaturedNewsRegional
Updated: June 20, 2017 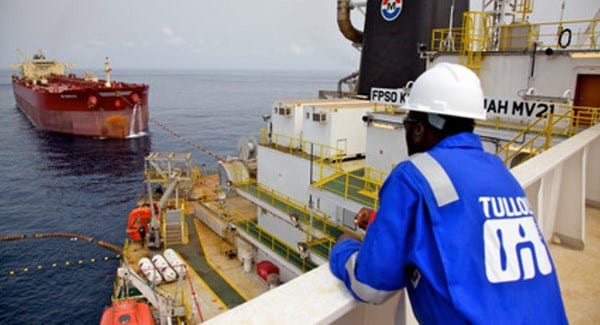 Tullow has contracted the Noble Bob Douglas drillship from early October to early November, this year.

According to an Offshore Engineer report, Tullow is planning to drill the high-impact Araku prospect, a large structural trap containing a potential more than 500 MMbo.

Before that, the rig will work in the US Gulf of Mexico for Murphy Oil, under a new contract, during the month of July.

Tullow also has interest offshore Guyana where it has been conducting surveys in the Kanuku block, directly up-dip of ExxonMobil’s Liza oil discovery.