OilNOWLatest News and Information from the Oil and Gas sector in Guyana
More
FeaturedNews
Updated: June 20, 2017 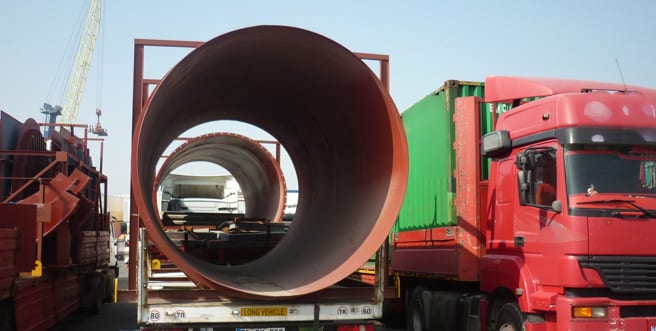 US super-major ExxonMobil will have to provide a detailed plan to the Guyana government for the procurement of goods and services in the country as well as the employment and training of Guyanese citizens, in keeping with requirements of the production agreement.

OilNOW understands the agreement requires that ExxonMobil and its development partners, contractors and sub- contractors devise a detailed plan of the goods and services to be procured in Guyana in the development and production stages of the Liza field, as the company prepares for first oil, due in mid-2020. The plan will have to be presented to Guyana’s Minister of Natural Resources, Raphael Trotman, within one month of the approval of the production license.

Guyana’s Ministry of Natural Resources announced on June 15 that it had approved the ExxonMobil Liza Phase 1 development plan and had issued a Production License to the company. ExxonMobil soon after announced that it was moving ahead with its final investment decision.

A detailed and final plan for the employment and training of Guyanese citizens in the pre and production phases of the development of the project will also have to be provided by the company within 6 months. The agreement also stipulates that interim reports and plans must be issued in intervals of 2 months, following discussions with the Guyana government and the business community.

The Liza Phase 1 development includes a subsea production system and a Floating Production, Storage and Offloading (FPSO) vessel designed to produce up to 120,000 barrels of oil per day. Phase 1 is expected to cost just over $4.4 billion, which includes a lease capitalization cost of approximately $1.2 billion for the FPSO facility, and will develop approximately 450 million barrels of oil.