OilNOWLatest News and Information from the Oil and Gas sector in Guyana
More
FeaturedNews
Updated: June 20, 2017

Qatargas to deliver 1.1M tonnes of LNG/yr to Shell in new deal 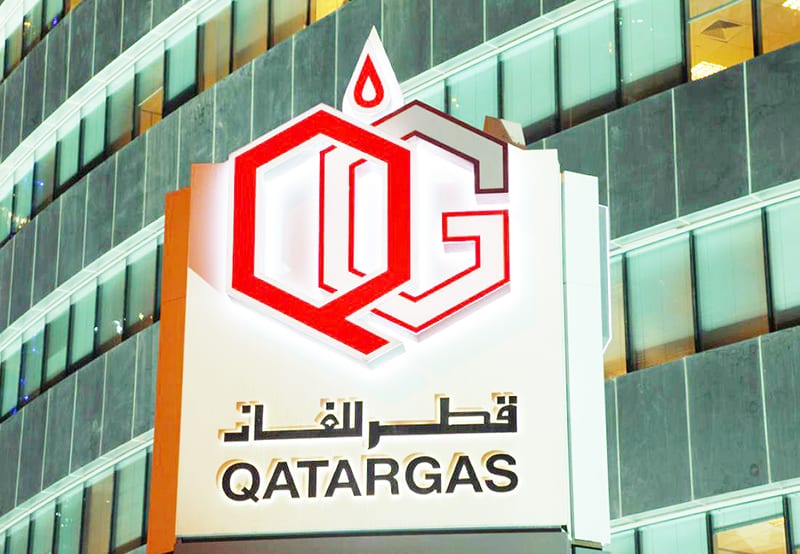 European oil giant Royal Dutch Shell PLC has signed a purchase and sale agreement with liquefied natural gas company Qatargas. According to the deal, Qatargas will deliver up to 1.1mn tonnes of LNG a year to Shell for five years starting Jan 2019.

The company will supply LNG from Qatargas 4 – a joint venture between Qatargas and Shell where the former holds a 70% of ownership stake and the remaining 30% is held by Shell.

Qatargas was founded in 1984 and is currently the largest producer of LNG in the world with an annual production capacity of 42mn tonnes per year. Qatargas has successfully delivered cargoes to 28 countries since the first production in 1996 and is committed to meet the world’s demand for safe, reliable and clean energy.

This deal will provide Qatargas access to Shell’s gas sales portfolio in the United Kingdom and continental Europe. The agreement will also strengthen Shell’s relationship with Qatargas and is likely to provide reliable as well as flexible LNG supply to customers.