OilNOWLatest News and Information from the Oil and Gas sector in Guyana
More
FeaturedNews
Updated: May 31, 2018 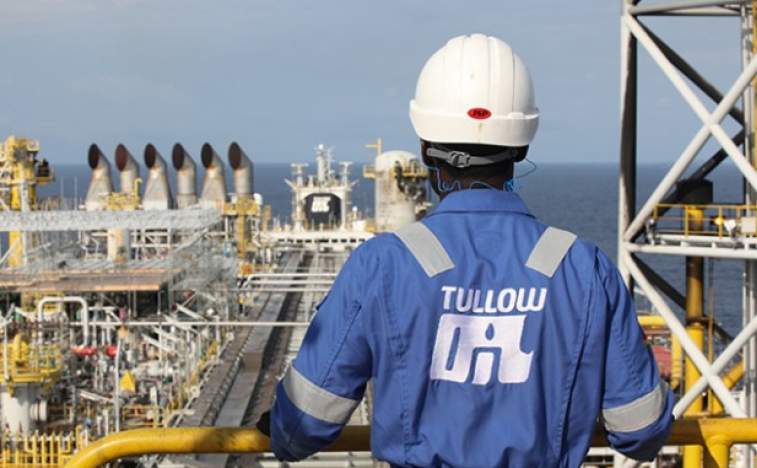 Tullow Oil has awarded an engineering design contract for oil production in its northern Kenyan blocs to Australia’s Worley Parsons, a Kenyan petroleum ministry official told Reuters on May 29.

Kenya this month moved a step closer to full production at the blocs when the local government and the national government agreed on revenue sharing. The blocs, Kenya’s only source of oil so far, are estimated to contain 750 million barrels (MMbbl).

Andrew Kamau, principal secretary in the ministry of petroleum and mining, did not provide more details on the engineering design contract.

Tullow and its partner Africa Oil discovered commercial reserves in the Lokichar basin in 2012. French oil producer Total (NYSE: TOT) has since taken a 25% stake.

Tullow, which operates the blocs, and Worley Parsons, were not immediately available for comment.

On May 27, Kenyan President Uhuru Kenyatta is expected to wave off a convoy of trucks carrying crude oil, marking the start of small scale exports meant to help the firms carry out technical studies like oil well flow rates ahead of full production in 2021/22.

The agreement on revenue sharing will pave the way for the passage of a much delayed law on petroleum production, allowing Tullow to start shipping oil, which has been held in storage tanks for a year as it waited for the law.

The government and the firms involved in the blocs earlier this month also awarded an engineering design contract for a new pipeline.

Tullow also hired Wood to design a pipeline needed to bring crude from Kenya’s Lokichar onshore fields to Lamu on the Indian Ocean coast, Wood said on May 30.

A government official told Reuters in April that Wood was picked to design the pipeline.

Tullow said the Amosing and Ngamia fields in the basin have estimated contingent resources of about 560 MMbbl, with plateau production potentially reaching 100,000 bbl/d.

The cost of the pipeline is estimated at $1.1 billion, with a further $2.9 billion needed for upstream operations, Tullow said. A final investment decision on the upstream and pipeline plans is expected in 2019.