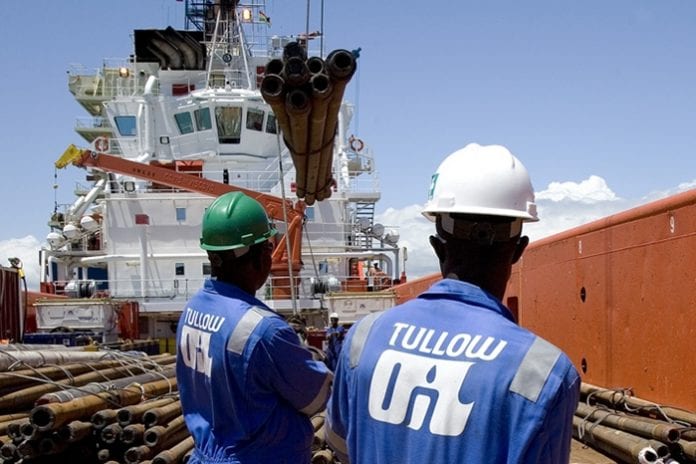 Tullow Oil has confirmed that it wants to drill for oil in select countries in 2020, including Jamaica. A report from the Jamaica Gleaner said that Tullow recently concluded a 3D seismic survey with promising results.

“The preliminary findings of the survey indicate there is a one-in-five chance of finding oil in commercial quantities off the coast of Jamaica,” said the report.

“Tullow continues to work up prospects to compete for capital for drilling in 2020 and beyond in Mauritania, Côte d’Ivoire, Jamaica, Peru and Suriname,” Tullow said in a late April trading update to investors.

According to the Gleaner, Tullow Oil and its current exploration partner United Oil & Gas conducted a 3D seismic survey “to map the ocean floor to better determine whether key substances detected in earlier surveys of 2,200 square kilometres of water were in fact oil.”

The report said that the Petroleum Corporation of Jamaica (PCJ) has not yet responded to queries on whether Tullow would need an additional licence to start drilling. The Gleaner said that based on an independent oil report which was based on 3D results from Tullow, the prospects of finding oil in Jamaica were increased from 16 percent to 20 percent.

“The 2019 report also upsized the 2017 baseline estimates of the quantity of possible oil reserves from 219 million barrels to 229 million barrels. The independent assessment, described as a Competent Person’s Report, was prepared by ERC Equipoise Limited and covered the Walton-Morant block offshore Jamaica. United Oil & Gas added that 229 million barrels should be seen as adequate particularly for medium-sized firms to drill,” said the Gleaner.

Tullow Oil has confirmed its three-well exploration programme in Guyana with plans to drill two wildcat wells on the Orinduik licence from June 2019 onwards using the Stena Forth drillship. The first well will target the Jethro prospect which is a Lower Tertiary target in approximately 1,350 metres of water. The second well will be the Joe prospect, an Upper Tertiary target in water depths of approximately 650 metres. According to the UK-based company, both wells are targeting prospects of 100 to 200 million barrels of oil. They company expects to drill the Carapa-1 well on the non-operated Kanuku block in the third quarter of 2019. The Carapa prospect is a 200 million barrel Cretaceous target located in 70 metres of water and will be drilled using a jack-up rig, for which preparations are ongoing.