OilNOWLatest News and Information from the Oil and Gas sector in Guyana
More
ExplorationFeaturedNews
Updated: November 6, 2017 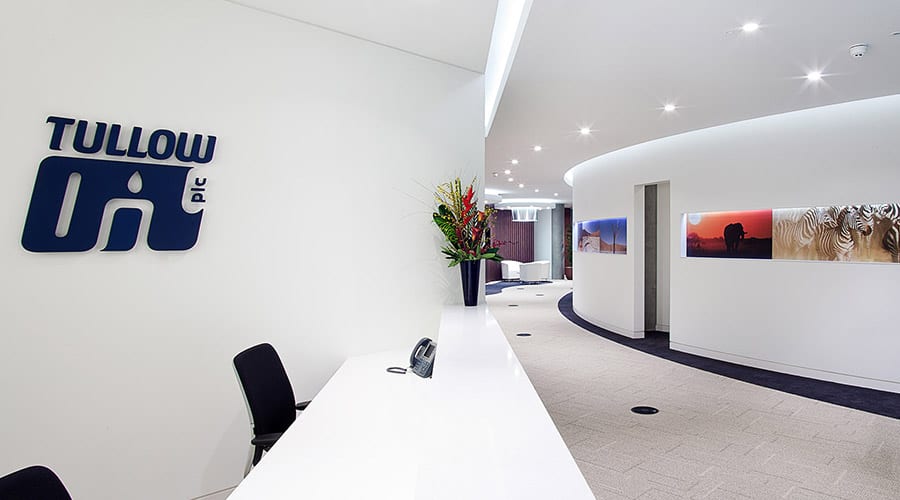 After being forced to plug and abandon the highly anticipated 1.6-mile deep Araku-1 exploration well in Suriname, Tullow Oil took a 5pc hit to its share price.

It is the second major disappointment for the company, which was forced to take a $650M write-down on its TEN oil field in Ghana earlier this year.

This led to a deeper than expected $400M first-half loss, which overshadowed the London-listed group’s success in lowering costs and growing cash flows. By the end of June Tullow had cut its net debt by about $1B from the end of 2016 to $3.8B but fresh projects are needed to help erode the debt pile further, reports The Telegraph.

The Araku project, directly up-dip of the Liza oil-discovery, had been touted by analysts as one of the best oil prospects of 2017. It was believed to have contained a resource potential estimated at over 500 mmbo.

Investors had hoped the first well would boost revenues and help Tullow pay down the debt. The company’s borrowing burden has already forced a $750M rights issue and a major financial restructuring.

Tullow has struggled to recover from the market crash, even as oil prices have broken back above $60 a barrel for the first time in two years. Its share price remains below 200p, well below the 300p its shares fetched in January this year when oil prices averaged $54.50 a barrel, and a fraction of its 850p price before the oil price crash began in late 2014. The company is expected to end the year with net debt of $3.7B.

Exploration Director Angus McCoss has said the company remains fully committed to exploration in Suriname and Guyana. However, Tullow Guyana has not responded to requests from OilNOW to provide specifics on its future ventures in this regard.