OilNOWLatest News and Information from the Oil and Gas sector in Guyana
More
FeaturedNews
Updated: July 14, 2021 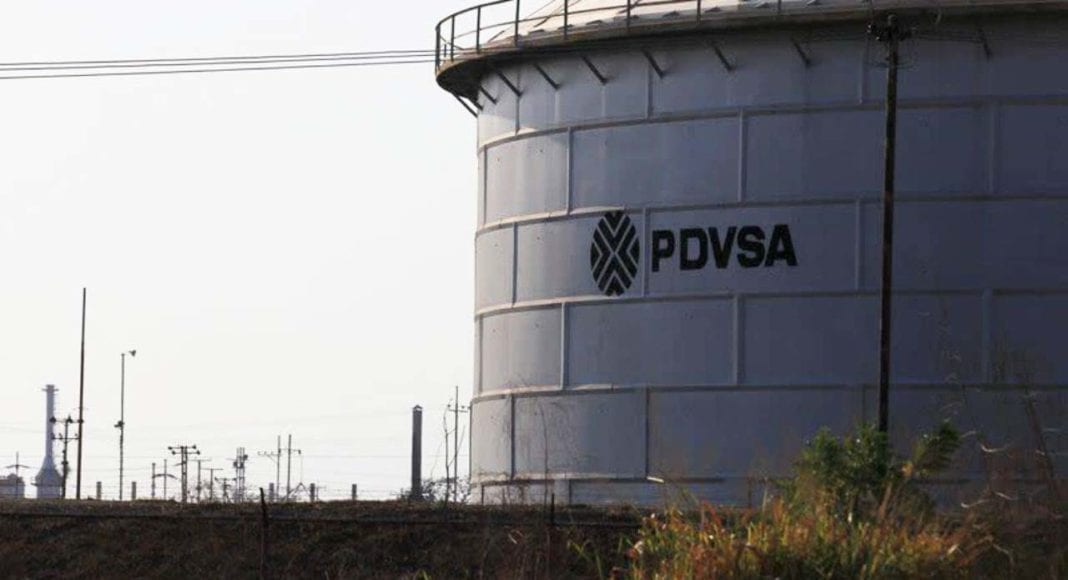 The U.S. Department of Treasury granted a sanctions waiver on July 12 allowing U.S. companies to export or re-export LPG supplies to Venezuela, the first move by the Biden administration to ease sanctions on the economically hard-hit country, S&P Global Platts said in a report this week.

A propane shortage in Venezuela has forced many people to turn to wood stoves for cooking food.

An industry source familiar with US sanctions enforcement said the license also appears to allow US banks to facilitate the trades, something otherwise banned under the US sanctions against Venezuela.

The source said the move was “very much driven by humanitarian concerns.”

The Treasury waiver, called General License No. 40, allows LPG exports or re-exports to Venezuela through July 8, 2022. It does not allow the suppliers to receive payment-in-kind of petroleum or petroleum products.

Many analysts have predicted President Joe Biden would move to ease some sanctions against Venezuela, but the issue has been on the back burner as the administration tackled more pressing issues.

The next potential Venezuela sanctions waiver might allow diesel-for-crude swaps to resume, analysts said. Before the trades were banned in late 2020, Indian, Spanish, and Italian refiners supplied diesel needed for power generation and agriculture in exchange for payment in Venezuelan crude.

S&P Global Platts Analytics predicts an easing of some sanctions would only return Venezuelan oil production to around 700,000 b/d by the end of 2022, while any major recovery would depend on the removal of US sanctions against state-owned PDVSA.