OilNOWLatest News and Information from the Oil and Gas sector in Guyana
More
FeaturedNewsRegional
Updated: August 1, 2020 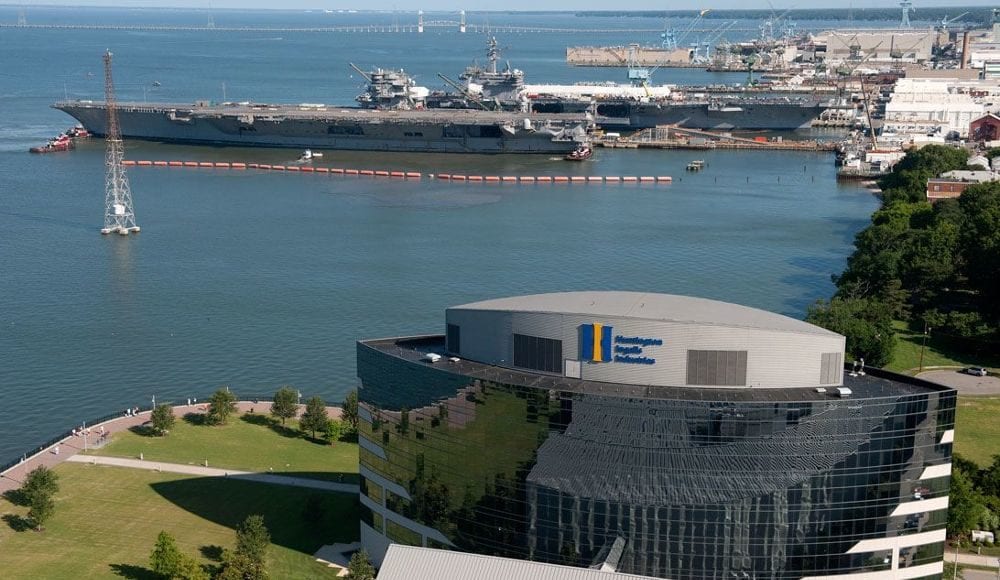 Huntington Ingalls’ shipbuilding unit earlier this year received a $138 million judgment from a Mississippi court against Venezuela’s defense ministry over non-payment for repairs to two of the South American country’s warships which began decades ago.

Oil-rich Venezuela has suffered a six-year economic collapse under Nicolas Maduro, Chavez’ successor and mentee, and the government owes billions to creditors abroad.

On Friday, Huntington Ingalls registered its Mississippi judgment in Delaware federal court and requested the case be assigned to a judge overseeing an effort by Canadian gold miner Crystallex to collect on debts owed by Venezuela by seizing a stake in the parent company of U.S. refiner Citgo Petroleum Corp, a unit of Venezuela’s state oil company PDVSA.

“We anticipate that Ingalls will next file a Petition for a Writ of Attachment on Citgo parent PDV Holding and get in line,” Russ Dallen, managing partner of boutique investment bank Caracas Capital Markets, wrote in a note to clients.

Neither Huntington Ingalls nor Venezuela’s information ministry immediately responded to requests for comment.

To be sure, all companies are currently barred from seizing shares in PDV Holding, Citgo’s parent, due to U.S. sanctions aimed at ousting Maduro from power.

That protection – part of an effort by the Trump administration to keep Citgo under the control of the Venezuelan opposition – expires in October, but it has previously been extended multiple times.

PDVSA has also used shares in Citgo’s parent as collateral for its bonds maturing in 2020 and for a 2017 loan from Russian state oil company Rosneft.