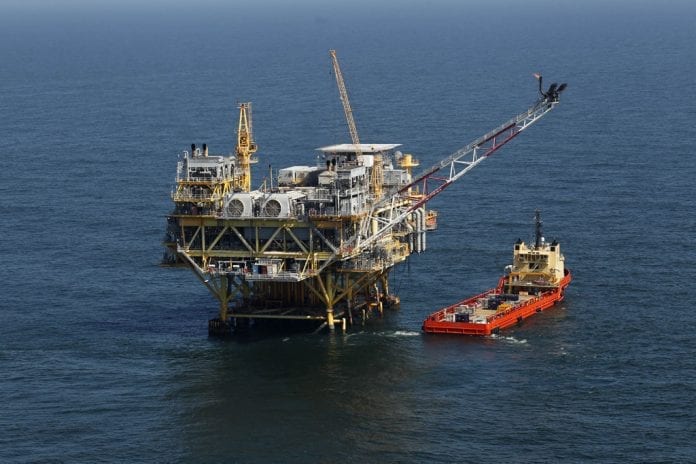 (Reuters) – U.S. crude oil output growth was expected to slow slightly for this year compared with previous forecasts, the Energy Information Administration said on Tuesday, but at a record 10.88 million barrels per day, the nation will end 2018 as the world’s top producer.

Output this year was forecast to rise 1.53 million bpd to 10.88 million bpd, down from the EIA’s previous estimate of an increase of 1.55 million bpd. The current all-time U.S. annual output peak was in 1970 at 9.6 million bpd, according to federal energy data.

For 2019, U.S. crude oil production was expected to average 12.06 million bpd, the EIA said, up 1.18 million bpd from the prior year which is a small upward revision from the previous forecast of a 1.16-million bpd rise.

A shale revolution has helped the United States produce a record amount of oil this year and topple Russia and Saudi Arabia as the world’s biggest producer.

Oil prices have crashed more than 30 percent from their near four-year highs in early October as worries about a glut gripped the market. [O/R]

Smart investment of oil revenues could create significant jobs – US...

Trump dangles investment to Caribbean leaders who back Venezuela’s Guaido