OilNOWLatest News and Information from the Oil and Gas sector in Guyana
More
FeaturedNewsRegional
Updated: April 19, 2022 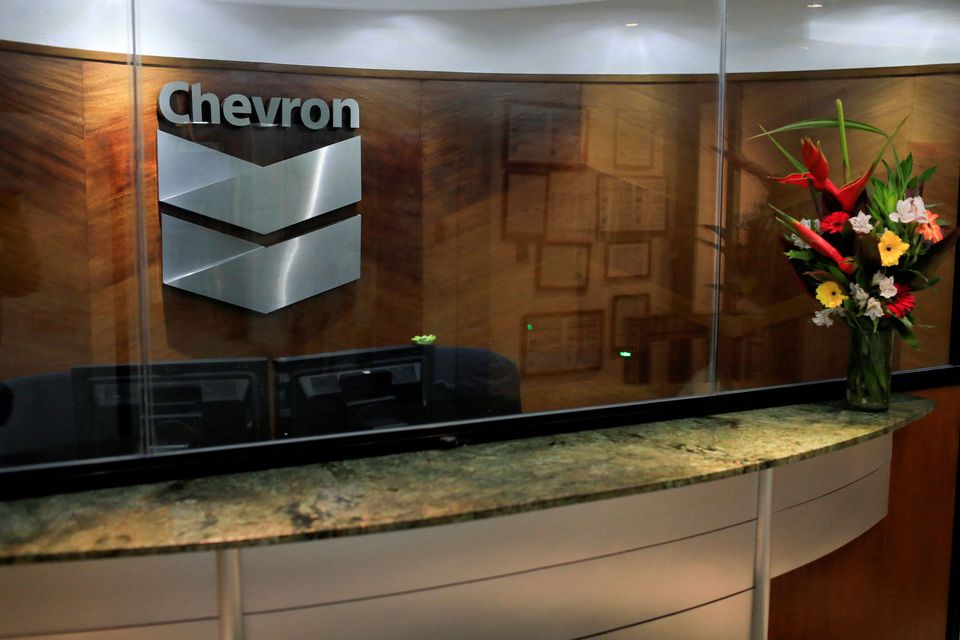 (Reuters) – The chair of the ad-hoc board of Venezuela’s state-owned oil company PDVSA (PDVSA.UL), which controls some of its most important foreign assets, said earlier this month it was very likely that Washington will extend Chevron’s license to operate in the South American country.

The United States has provided the U.S. oil company with a special operating license exempting it from sanctions on Venezuela’s vital oil sector for periods of up to six months, but only to maintain minimal operations and not including activities such as drilling and trading.

“I think it is very likely that Chevron and service companies will have their licenses extended,” Horacio Medina, chair of the PDVSA ad-hoc board named by Venezuela’s opposition, said in a virtual event.

An extension would not mean anything different to the terms Chevron is currently operating under, Medina said, although he added that the oil company seems to be asking for a two-year extension.

Chevron did not immediately respond to request for comment.

A high-level meeting between U.S and Venezuelan officials in Caracas at the beginning of last month opened the possibility that sanctions imposed by the United States on PDVSA in 2019 could be relaxed amid a global need for fuel caused by Russia’s invasion of Ukraine.

Chevron also hopes to operate the fields where it is based in Venezuela and sell its crude, Medina said, something that will require legal reforms and approval from the South American country’s National Assembly, which is controlled by the ruling party.

PDVSA and Venezuela’s Ministry of Information did not immediately respond to requests for comment.