OilNOWLatest News and Information from the Oil and Gas sector in Guyana
More
FeaturedNews
Updated: April 29, 2019 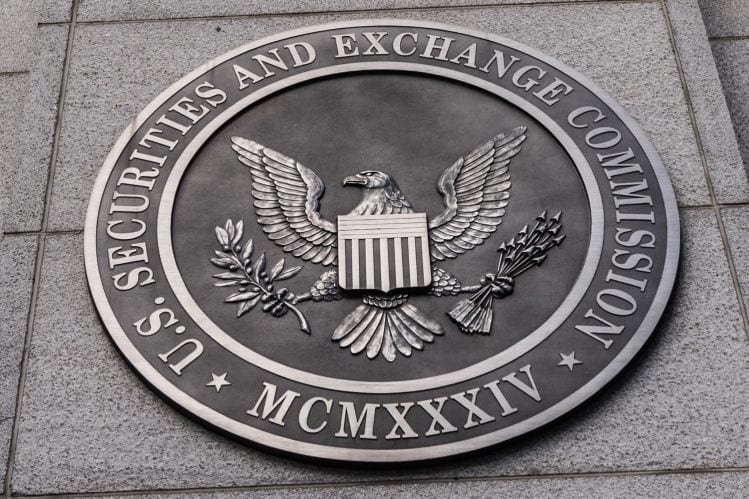 (Reuters) – The U.S. Securities and Exchange Commission on Monday obtained an asset freeze in connection with suspected insider trading in Anadarko Petroleum Corp before the oil company agreed to be acquired by rival Chevron Corp.

U.S. District Judge Gregory Woods in Manhattan granted the freeze over accounts linked to suspicious purchases between Feb. 8 and April 1 by unknown buyers of Anadarko securities, who the SEC said stand to make roughly $2.5 million in illicit profits, according to a court filing.

In a separate complaint, the SEC said the traders were unknown as they used accounts located in Britain and Cyprus, making a series of “large, unprecedented purchases” of call option contracts in Anadarko days after the company began acquisition talks, and weeks before the potential agreement was made public.

“The timing, size, nature, and profitability of the Defendants’ trades, as well as the lack of prior history of significant Anadarko options trading in the subject accounts, make the trades at issue highly suspicious,” the SEC wrote.

Chevron announced on April 12 it would buy Anadarko for about $33 billion. Another oil company, Occidental Petroleum Corp, launched an unsolicited $38 billion bid for Anadarko on April 24, which Anadarko said on Monday it would negotiate.

The first suspicious purchases were made on Feb. 8, two days after Chevron privately proposed an acquisition to Anadarko, according to the SEC. All told, 1,650 call options were purchased across four transactions between then and April 1. Each purchase accounted for a large portion of such call purchases on each particular day.

Buying a call option conveys the right, but not the obligation, to purchase shares at a fixed price in the future. The value of calls can jump sharply when the underlying stock’s price rises.

For example, in one of the trades laid out in the SEC filing, on April 1, 650 Anadarko contracts betting on the shares rising above $50 by mid-May were bought for $1.07 per contract.

By April 12, these calls traded as high as $13.18, according to Refinitive data.

The SEC said the unknown parties stand to make roughly $2.5 million in illicit profits from the trading, after selling or exercising the options to buy company stock after the potential deal was announced, which sent the company’s stock higher. The day Chevron announced it planned to purchase Anadarko, the company’s stock jumped 32 percent.

While it has not yet identified specific individuals, the SEC believes the traders are located outside the United States, adding there is a “significant risk” the illicit proceeds may move overseas shortly.

The asset freeze orders any parties that receive notice must not withdraw, transfer or dispose of assets related to the allegations.

The SEC declined to comment on the case beyond its complaint, while Anadarko could not immediately be reached for comment.

Options activity has been known to spike before the public announcement of deals and other news that tends to move stock prices, and the SEC has in the past announced enforcement action for alleged insider trading involving options.

Anadarko shares have trailed other energy companies in recent years, but they recently got a boost from the twin takeover offers.

On Monday afternoon, its shares were trading largely steady at about $72.79.

Facebook
Twitter
Pinterest
WhatsApp
Linkedin
Email
Telegram
Previous articleNew wells drilled to the moon and back by 2023
Next articleResource from 3 wells to be added to 5.5 billion estimate at Stabroek Block