OilNOWLatest News and Information from the Oil and Gas sector in Guyana
More
FeaturedNews
Updated: November 4, 2021 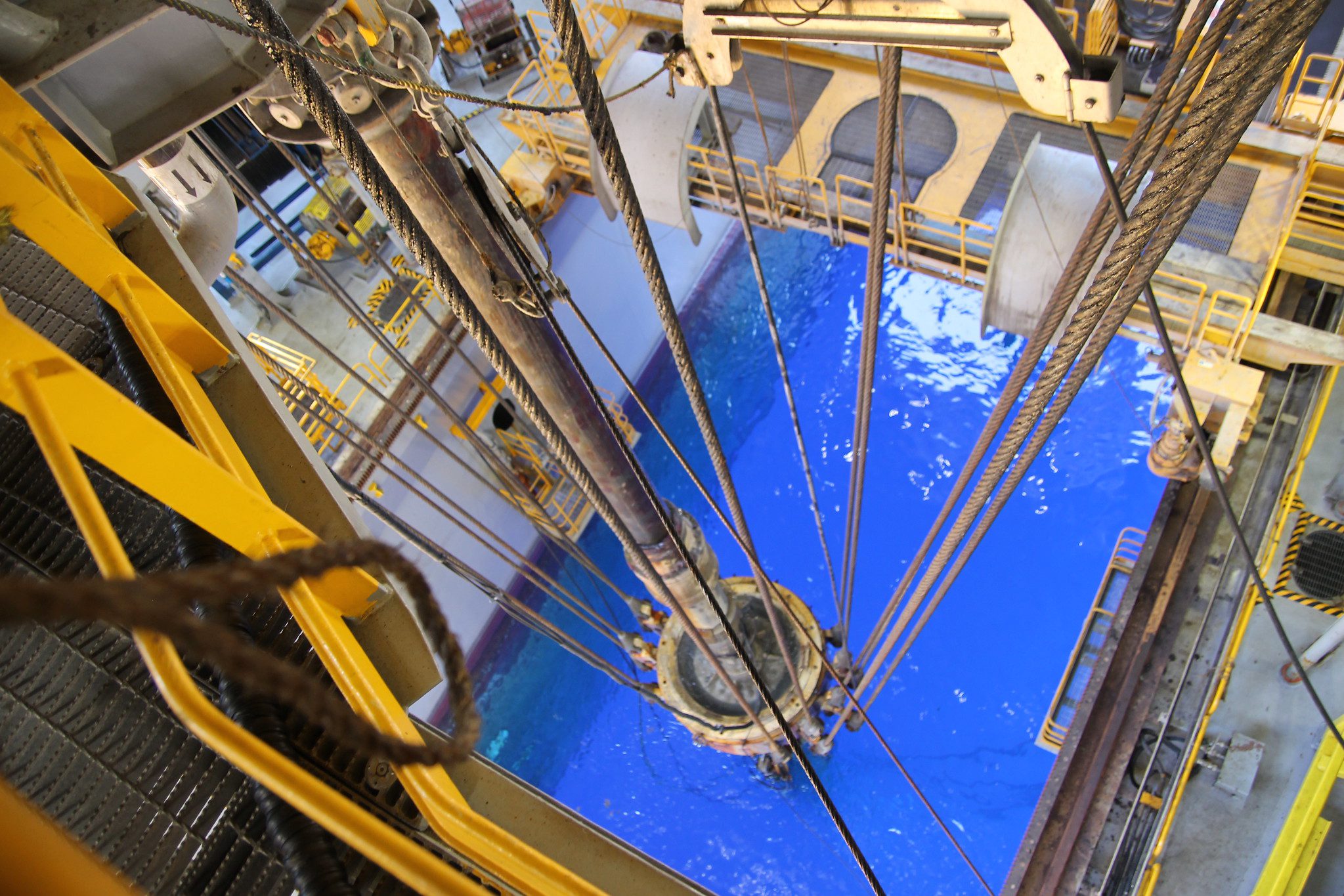 Westmount Energy Limited, the UK investment company that is focused on giving international investors exposure to prime blocks in the Guyana-Suriname Basin said it remains upbeat about the highly prospective Canje block despite explorers hitting a third non-commercial discovery at the Sapote-1 well.

In a detailed notice to the market following its latest Annual General Meeting, the company said it received a shareholder communication from its investee company, JHI Associates Inc., which confirmed that the Sapote-1 well on the Canje Block was safely drilled in 2,549 meters of water by the Stena DrillMAX drillship to a total depth of 6,758 meters. Westmount noted that the well encountered non-commercial hydrocarbons in one of the deeper exploration targets.

Be that as it may, Gerard Walsh, Executive Chairman of Westmount, said the results of the Sapote-1 well are still significant to mapping the intricate plays of the Canje block.

Walsh said, “…While this outcome is below expectations, the results to date provide encouragement and must be viewed in the context of initial ‘large step-out’ wells, in a frontier setting, evaluating giant stratigraphic prospects while seeking to establish the perimeter of the multiple play fairways both to the northeast and southwest of the prolific Stabroek Block.”

The Executive Chairman said the immediate focus of the Canje Joint Venture group now switches to synthesis, analysis and regional integration and modelling of the extensive multi-play data suite acquired during the 2021 drilling campaign with a view to high-grading and selection of the potential follow-on drilling targets on the block. In this regard, he reminded that Operator of the Canje Block, Esso Exploration and Production Guyana Limited (EEPGL) has already submitted to the Guyanese Environmental Protection Agency, an application for environmental authorization with respect to a new 12 well drilling programme. Walsh said this is expected to get started in 2022.

The first two wells drilled on the Canje block were Bulletwood-1 and Jabillo-1. Both had hit oil but not in commercial quantities.

Following a 2018 farm-out to Total and subsequent transactions, JHI is funded for additional drilling post the Sapote-1 well.