OilNOWLatest News and Information from the Oil and Gas sector in Guyana
More
ExplorationFeaturedNews
Updated: October 29, 2022 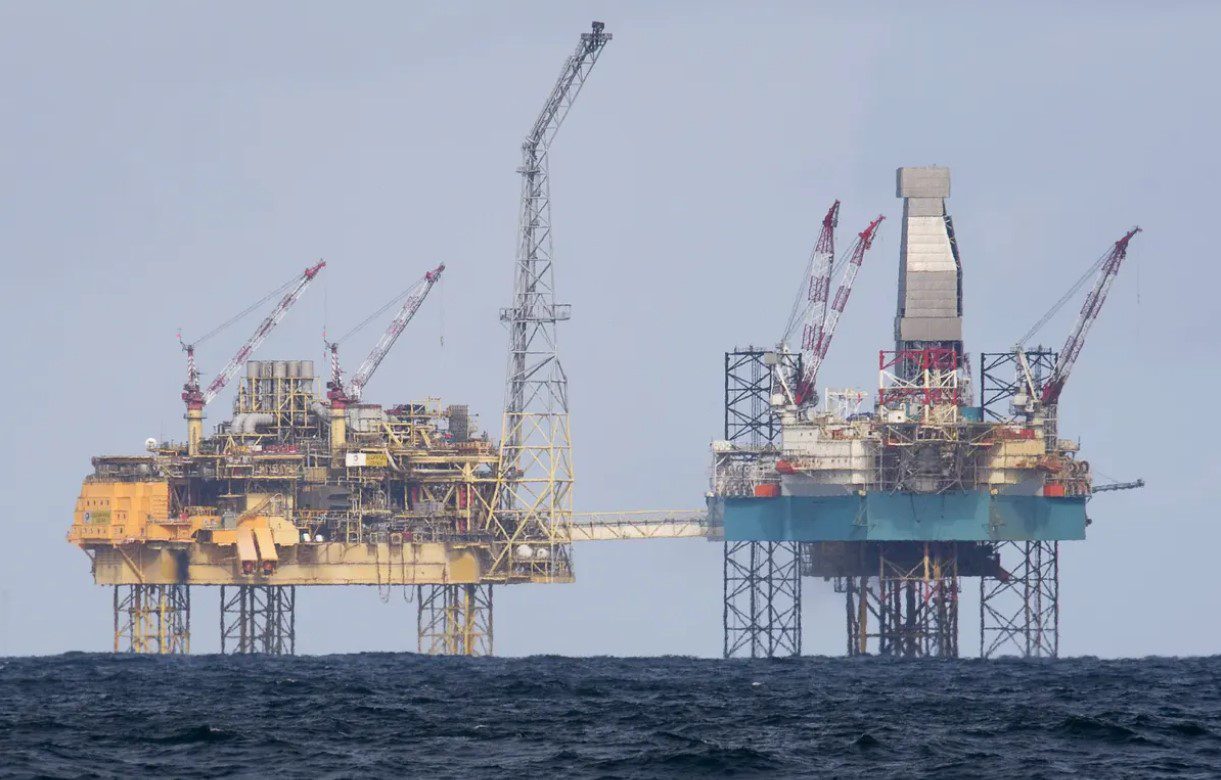 Britain’s oil and gas regulator – North Sea Transition Authority (NSTA) – on Friday issued a warning to the industry that it would not hesitate to take action against companies that fail to meet their licence obligations.

The warning was prompted from an investigation into whether a company, which was awarded a licence in the UK’s 28th Licencing Round in 2014, has failed to comply with several obligations, which include drilling an exploration well and shooting a 3D seismic survey.

The current investigation will examine the situation surrounding the licence, which had been previously extended, and consider changes to the company’s ownership, the Regulator noted further.

“Oil and gas licences are routinely awarded with conditions attached requiring the licensee to undertake certain actions within agreed timescales. The NSTA has produced a wide range of guidance to assist companies in meeting licence and regulatory requirements, and ongoing stewardship provides additional support,” the NSTA explained.

Dependent upon the results of the investigation, a fine of up to £1 million could be levied if the company is found to have failed to meet its obligations.

The Regulator’s interim Director, Jane de Lozey noted that “Ensuring the UK’s energy supply is vital, so it is important that companies meet their licence obligations and progress projects as quickly as practicable.”

Given the current energy context where governments are looking to increase oil and gas reserves and up production, no major petroleum producer can afford infractions in the execution of companies’ work programs.

Sending this message will be critical for the UK as it seeks to licence out over 900 more oil blocks in its current bid round. To encourage production as quickly as possible, the NSTA said it identified four priority cluster areas in the Southern North Sea, which have known hydrocarbons, are close to infrastructure and have the potential to be developed quickly.