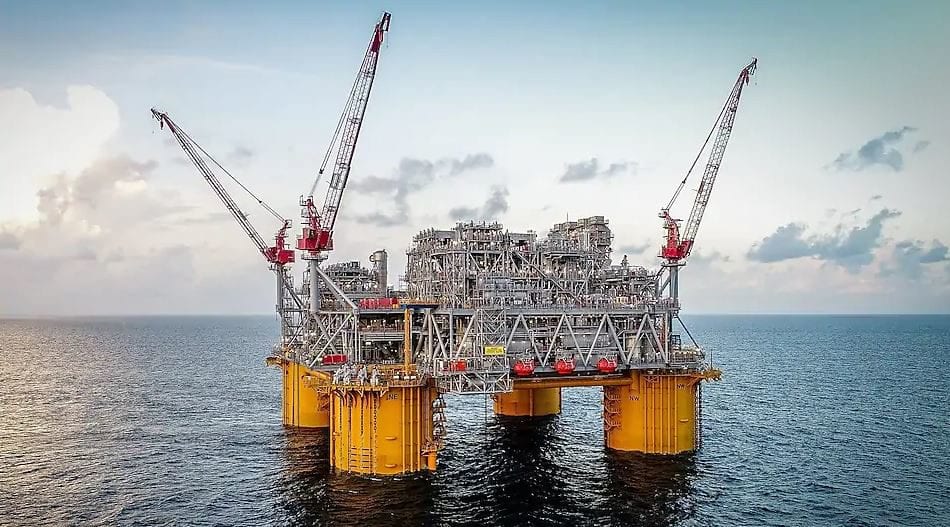 US oil and gas companies are putting the brakes on drilling due to the combined global effect of the COVID-19 pandemic and declining oil prices, according to new research from industry analyst Rystad Energy.

In a recent report, Rystad Energy said that as a result of the slowdown, the US oil rig count is projected to fall 65 percent from mid-March levels.

The report said that the rig count is widely considered to be one of the most important indicators of investment appetite by exploration and production entities. “It not only represents the actual drilling activity in the market but is also a key metric of consumer confidence, closely related to price developments,” said the Rystad report.

The oil rig count is forecast to free-fall to a potential bottom of around 200 from a peak of about 620 rigs in mid-March 2020, Rystad Energy estimated.

“The speed of this decline exceeds the initial post-oil-price-crash expectations. This is for sure a much faster industry reaction than during the previous US land rig down cycles, and we will likely see continuous downward adjustments of similar magnitude throughout the next couple of months,” said Rystad Energy’s Head of Shale Research, Artem Abramov.

Oil and gas companies worldwide have been taking a number of measures to enable themselves to withstand the shocks that the low prices and the COVID-19 pandemic have brought.

According to the report, the horizontal oil rig count declined by almost 15% over the past two weeks. “In the previous down cycles of early 2015 and early 2016, two-week declines peaked at 11% and 9%, respectively. Over a three-week period since peak activity level, horizontal oil drilling is down by 19%. In the down cycles of 2015 and 2016, it took 10 to 16 weeks after the peak to see the same magnitude of decline,” said the report.

Abramov is of the view that rig activity in the US will inevitably extend its decline into the second quarter of 2020, “regardless of how the global macro environment evolves in the short term.”

Dutch engineering company Fugro this week announced that it was taking steps as a result of the COVID-19 pandemic to implement a hiring and salary freeze, and measures to reduce its workforce.

ExxonMobil has slashed its capital expenditure budget by 30 percent or $10 billion and said that while oil production in Guyana is not expected to be affected, there could be some delays in upcoming development projects.

Tullow Oil and Gas Plc has taken actions to reduce its planned capital expenditure for 2020 by c.30 percent year-on-year in response to the crisis.

Total is pursuing the divestments of several non-core assets in both Exploration-Production (Brunei) and Marketing & Services (Sierra Leone and Liberia).

Among the measures taken by TechnipFMC is a 30 percent reduction in 2020 capital expenditures to $300 million – a reduction of $150 million when compared to the Company’s previous full-year guidance.

The low prices on the market have also led to filings of Chapter 11 bankruptcy since the US upstream industry is heavily indebted. The current price environment is likely to see record numbers of such filings.