OilNOWLatest News and Information from the Oil and Gas sector in Guyana
More
FeaturedNewsRegional
Updated: December 23, 2018 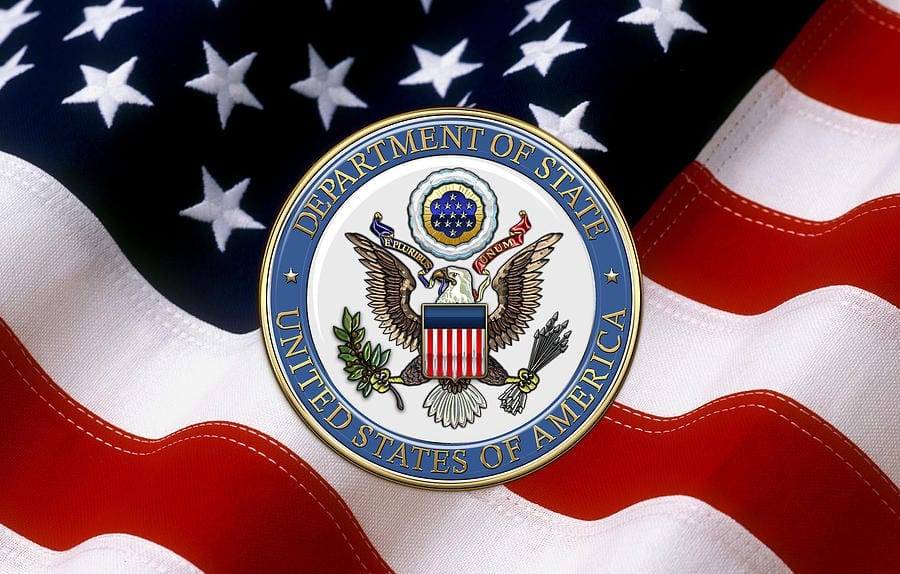 The United States Department of State on Sunday said through its Deputy Spokesperson, Robert Palladino, that the South American country of Guyana has the sovereign right to explore resources off its coastline.

The statement comes in response to what Guyana has described as a hostile and aggressive act by the Venezuelan Navy after it intercepted a vessel contracted by US oil major ExxonMobil to conduct survey operations in the western portion of Guyana’s Stabroek Block.

“On December 22, the Venezuelan Navy aggressively stopped ExxonMob‎il contracted vessels operating under an oil exploration agreement with the Cooperative Republic of Guyana in its Exclusive Economic Zone. We underscore that Guyana has the sovereign right to explore and exploit resources in its Exclusive Economic Zone. We call on Venezuela to respect international law and the rights of its neighbors,” the US Department of State said.

OilNOW has confirmed that Guyana has since filed a formal complaint with the United Nations about the incursion by the Venezuelan Navy.

On Saturday Guyana’s Foreign Minister, Carl Greenidge said the vessel – the Ramform Tethys – was intercepted in the exclusive economic zone and continental shelf of the Cooperative Republic of Guyana at a position of N 09 deg 17.19 min / W 058 deg 16.20 min at an approximate distance of 140 Km from the nearest point to the provisional equidistant line with Venezuela.

Meanwhile, Venezuela in a statement on Sunday said its Navy was carrying out ‘customary patrolling’ in what it claims was its waters when the incident occurred.

Venezuela’s claim on Guyana’s territory has intensified since ExxonMobil made its first world class discovery at the Liza field in the 6.6 million acres Stabroek Block where more than 5 billion barrels of oil have since been found.