OilNOWLatest News and Information from the Oil and Gas sector in Guyana
More
FeaturedOpinions
Updated: April 10, 2022 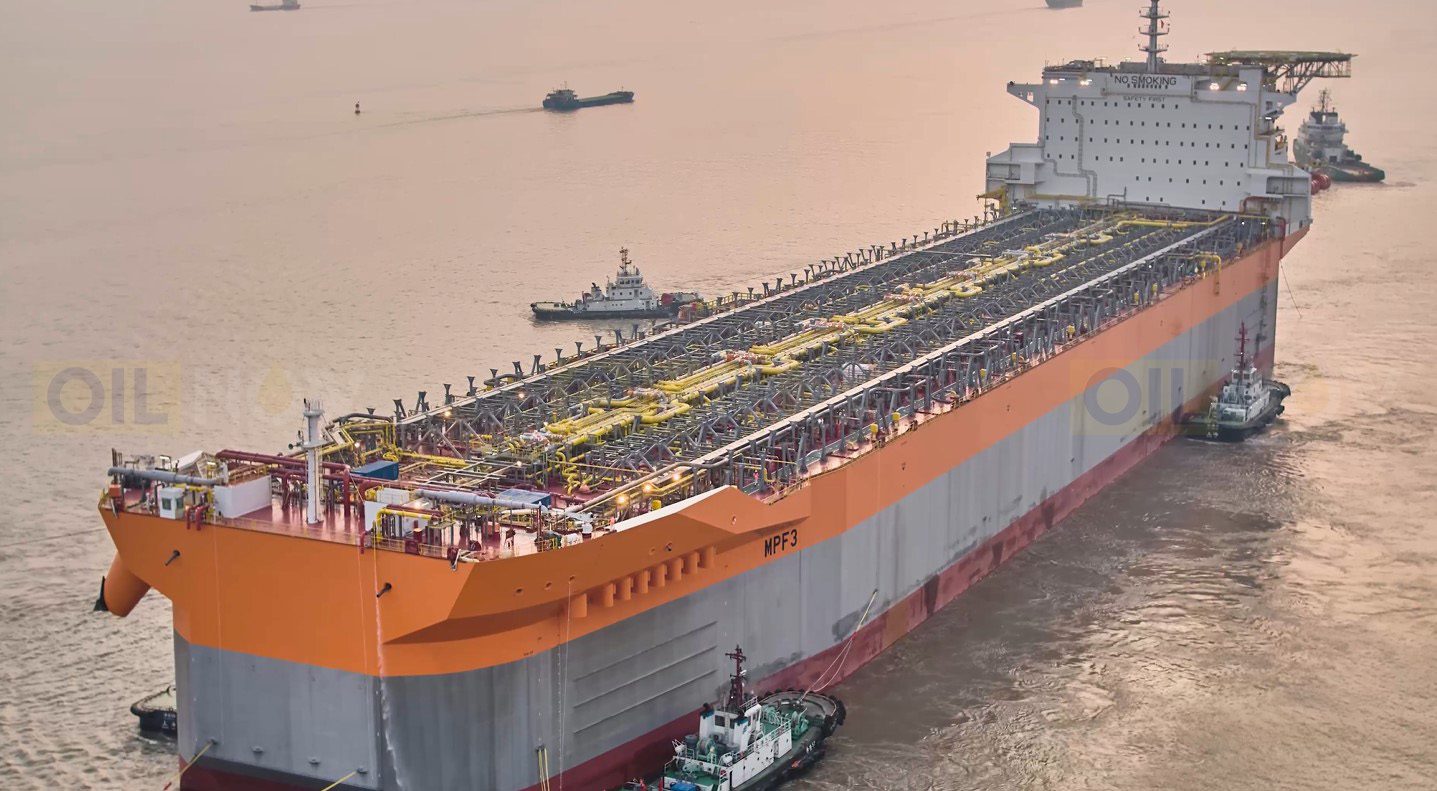 Apart from the profit oil and royalty the State stand to gain, ExxonMobil’s US$10 billion Yellowtail Project in the Stabroek Block which is set for first oil in 2025-2026, is poised to unleash a tsunami of economic benefits for Guyana.

One can easily imagine that this will no doubt occur through the local procurement of select goods and services, direct local employment, and spending in local communities by project workers.

But to truly judge or comprehend the extent to which the Yellowtail Project will penetrate the economic fabric of this nation, one only needs to examine the impact of the other projects ExxonMobil’s affiliate Esso Exploration and Production Guyana Limited (EEPGL) and its partners, Hess Corporation and CNOOC, have started offshore.

Up to February, Guyana has earned a whopping US$719,713,039 from profit oil and royalties since production started at the Liza Destiny FPSO in December 2019. Of this amount, the government was able to approve USD607,646,570.98 to support its 2022 budgetary programme which will ensure more roads, hospitals and other fundamental infrastructure.

Outside of the government’s take, ExxonMobil’s subsidiary has also invested heavily in citizens and local businesses for support of its operations. In fact, the company recently said its operations in Guyana resulted in expenditure totalling more than US$600 million with more than 880 local suppliers since 2015.

But let’s dive a bit deeper into the numbers and other notable achievements of the oil giant.

As of the first half of 2021, the total workforce supporting EEPGL’s activities (including direct employees and contractors) amounted to more than 5,400, more than half of whom (more than 2,800 workers, or 53 percent of total) are Guyanese. The number of Guyanese workers has also increased by 35 percent since June 2020 and has more than doubled since 2019 (2,126 and 1,183 Guyanese nationals, respectively).

EEPGL has also made it pellucid that it intends to continue hiring Guyanese nationals to the extent reasonably practicable in alignment with its Local Content Plan, which outlines its strategy and multi-tiered approach to building Guyanese workforce and supplier capabilities in conjunction with strategic investments in the local community.

As regards the Yellowtail project, EEPGL has been keen to note that the creation of employment opportunities for Guyanese will contribute positively to economic conditions by generating income taxes, increasing household purchasing power, and generating increased sales tax revenue.

In terms of local procurement, the majority of EEPGL’s (and subcontractors’) suppliers supporting in-country work scopes are Guyanese-owned. In fact, 752 unique Guyanese-owned companies were used in the first half of 2021, compared to 617 in the same period of 2020.

As part of the Yellowtail Development Project which is expected to produce 250,000 barrels of oil per day, EEPGL said it intends to continue procuring select goods and services from Guyanese businesses to the extent reasonably practicable.

As part of its efforts to optimise local content during prior development projects, including the Liza Phase 1 and Liza Phase 2 Development Projects, EEPGL and its contractors have implemented a range of training programmes for workforce and local business-capacity building. In 2020 for example, EEPGL provided more than 168,000 hours of training for Guyanese staff, more than 70 percent of which were in the areas of professional, technical, and trade/craft training. As of the end of June 2021, an additional 82,000 hours of training had been delivered, more than 80 percent of which covered professional, technical, and health and safety training. In addition, more than 2,600 local businesses benefited from tender notifications and support provided through the Centre for Local Business Development (CLBD), which aims to help local businesses become globally competitive.

As of June 2021, the CLBD has mentored 10 Guyanese companies to be certified in ISO 9001, while an additional 10 are currently being mentored through the compliance process. It is anticipated that, beyond direct employment and service to EEPGL and its contractors, these capacity-building efforts will contribute to improved employment and business opportunities for participants over the long term.

Similarly, a range of government capacity-building programmes on topics such as waste management, oil spill response, protective species observer training, marine turtle telemetry and tracking, gas and power, energy literacy, local content, etc., have been conducted as part of the Liza Phase 1, Liza Phase 2, and Payara Development Projects, and these should contribute to enhanced administrative efficiency that will further facilitate business activity in Guyana.

As part of the Yellowtail Development Project, EEPGL said it intends to continue on the same course with its workforce development, supplier, and government capacity-building efforts. In addition to direct expenditures and employment, the Project will also likely generate induced economic benefits, as other non-Project-related businesses benefit from direct Project purchases. Worker spending and increased purchase power by locals with additional income will likely expand spending in the local area. This will generate more local value-added tax. These beneficial “multiplier” impacts will occur throughout the Project life.