OilNOWLatest News and Information from the Oil and Gas sector in Guyana
More
FeaturedNews
Updated: April 9, 2022

ExxonMobil Guyana has invested nearly GY$200M in cricket, other sport 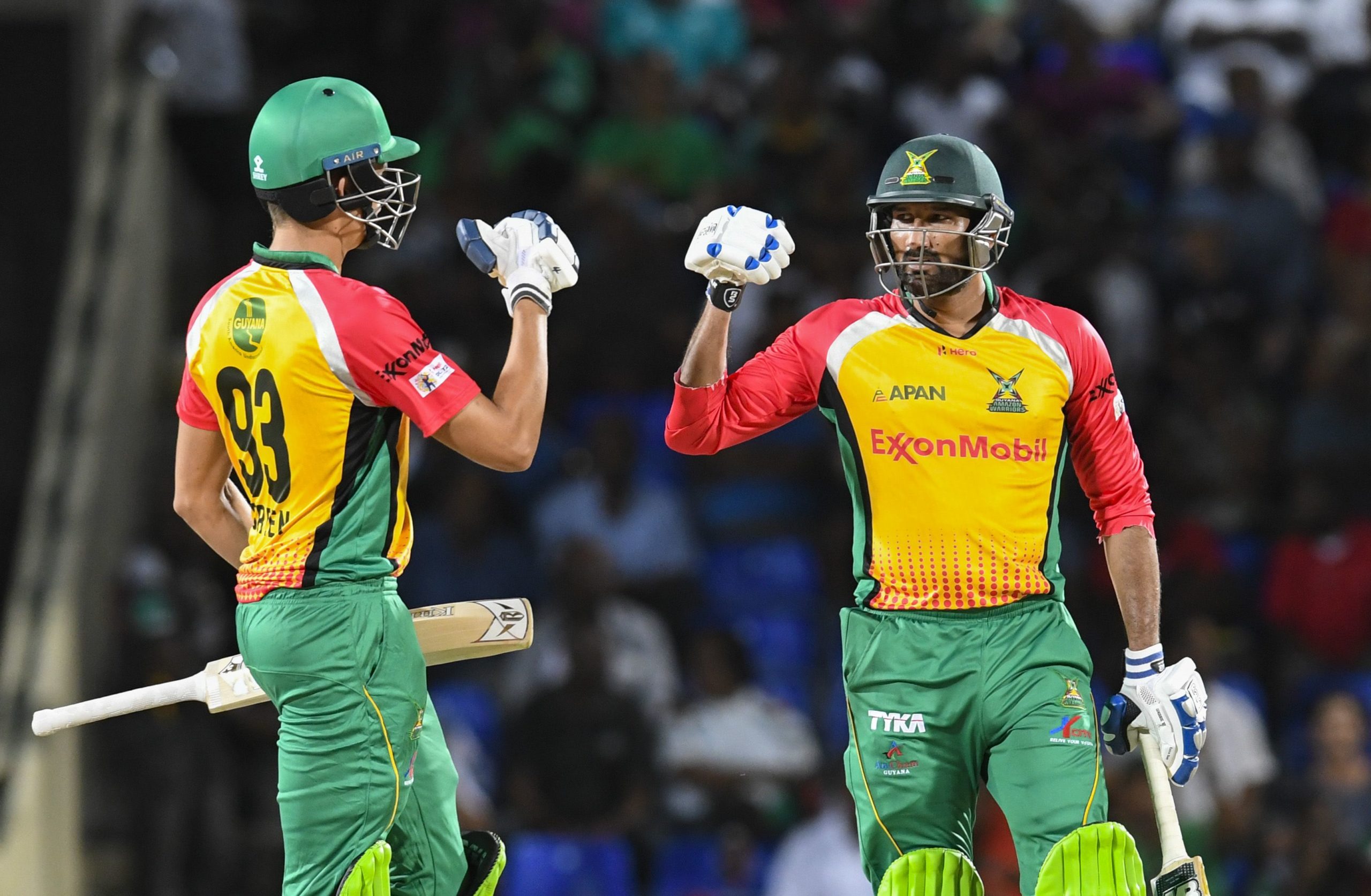 ExxonMobil Guyana has provided close to GY$200 million to the advancement of cricket and other sport in the South American country over the years and is gearing up to once again support the upcoming Caribbean Premier League (CPL).

The company came in for commendation from President Dr. Mohamed Irfaan Ali during CPL’s launch at the Providence National Stadium, on March 30.

“I want to thank Exxon who is working with us already in ensuring that this event is a grand success,” Dr. Ali said.

He also thanked the Ministries of Culture, Youth and Sport, and Tourism, Industry and Commerce, as well as CPL and other sponsors in the private sector.

ExxonMobil’s Media and Communication Manager Janelle Persaud told OilNOW on Friday the company first supported CPL in 2017 and have continued that support as title sponsor over the past 5 years.

“We are excited about our investment in the community through sport, and we are proud in particular to have sponsored the Amazon Warriors as Guyanese rally in support of the team and for the love of the game. The uniting power of cricket is clear, and CPL has quickly become a much-anticipated event on the country’s calendar and a great reason for people to visit Guyana,” Persaud said.

She said sport benefits communities at all levels, especially youth, and that these sponsorships are a key part of Exxon’s Corporate Social Responsibility efforts.

Apart from CPL, the company said it has invested in football, basketball, hockey and swimming.