OilNOWLatest News and Information from the Oil and Gas sector in Guyana
More
FeaturedNewsRegional
Updated: September 8, 2021 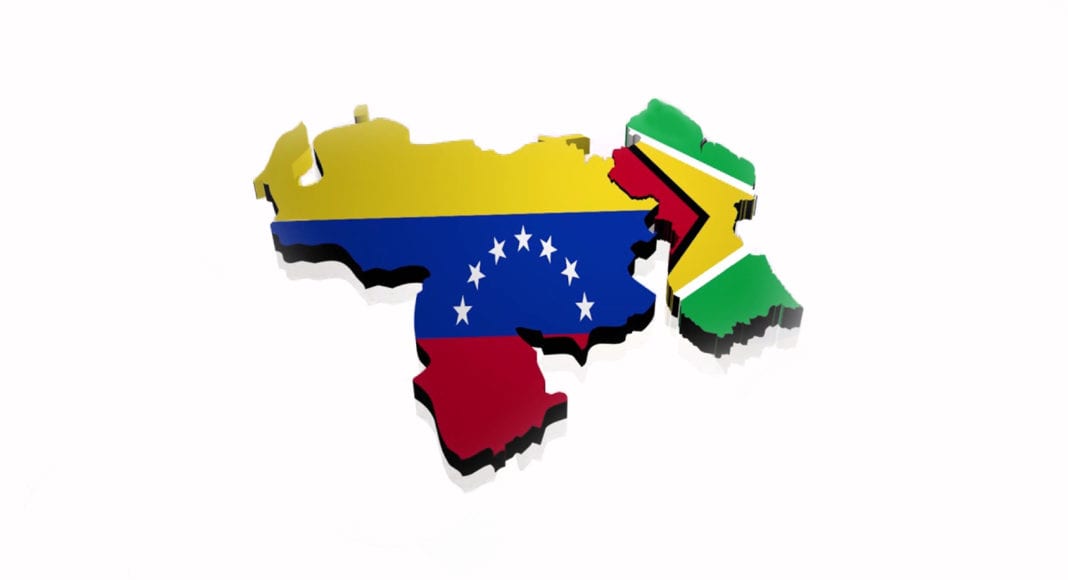 The Venezuelan government and its political opposition found limited areas of agreement during a second round of negotiations in Mexico aimed at achieving broad U.S. sanctions relief. But the two sides did reach consensus on a territorial claim with neighbouring Guyana.

S&P Global Platts reports that the Venezuelan government and political opposition agreed to ratify ‘Venezuela’s rights’ over an area the two sides refer to as ‘Guayana Esequiba’.

This is a resource-rich area in western Guyana that has long been a point of controversy as a result of which Guyana has moved to the International Court of Justice (ICJ). Guyana is asking the ICJ to confirm the validity of an 1899 arbitral award which Venezuela had accepted and which had effectively settled the border issue.

Guyana has rapidly advanced oil exploration activities since 2015 and began producing oil in 2019 in its Exclusive Economic Zone, an area which Venezuela claims to be its own.

“We will call on Guyana to resume the path of negotiations in order to reach an agreement on the territory,” S&P Global Platts quotes Jorge Rodríguez, representative of Venezuelan President Nicolas Maduro as saying, in a September 6 statement to journalists.

However, Guyana has made it clear that it is sticking with its case at the ICJ where it is seeking a final and binding resolution on the validity of the 1899 award.

The US Treasury Department took modest action July 12 to ease the US sanctions, allowing US LPG producers to export supplies to Venezuela, where propane shortages have forced consumers to cook on wood stoves.

The latest round of talks, held September 3-6 in Mexico City, came days after the Venezuelan opposition announced it would participate in the country’s November 21 elections