OilNOWLatest News and Information from the Oil and Gas sector in Guyana
More
News
Updated: December 18, 2020 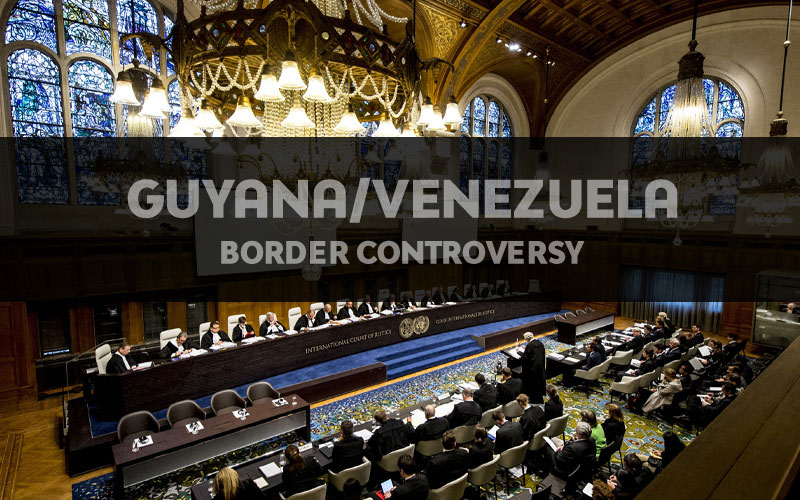 The International Court of Justice on Friday ruled that it has jurisdiction to hear the case involving the Guyana/Venezuela border controversy issue.

President of Guyana, Dr. Irfaan Ali, members of his Cabinet, former Speaker of the National Assembly Barton Scotland, former Minister of Foreign Affairs Carl Greenidge and other officials were at the Arthur Chung Convention Centre on the outskirts of Georgetown to view the historic announcement by the Court.

President of the ICJ, Judge Abdulqawi Ahmed Yusuf in delivering the judgement noted that both countries had conferred authority on UN Secretary General under Article 4, paragraph two of the February 17th, 1966 Geneva Agreement.

He said that the agreement allowed the Secretary General to choose a means of settlement under Article 33 of the Charter of the United Nations which included judicial settlement.

After the judgement, President Ali said that it is a victory for all Guyanese, the Office of the President said in a social media update.