OilNOWLatest News and Information from the Oil and Gas sector in Guyana
More
FeaturedNewsRegional
Updated: December 13, 2019 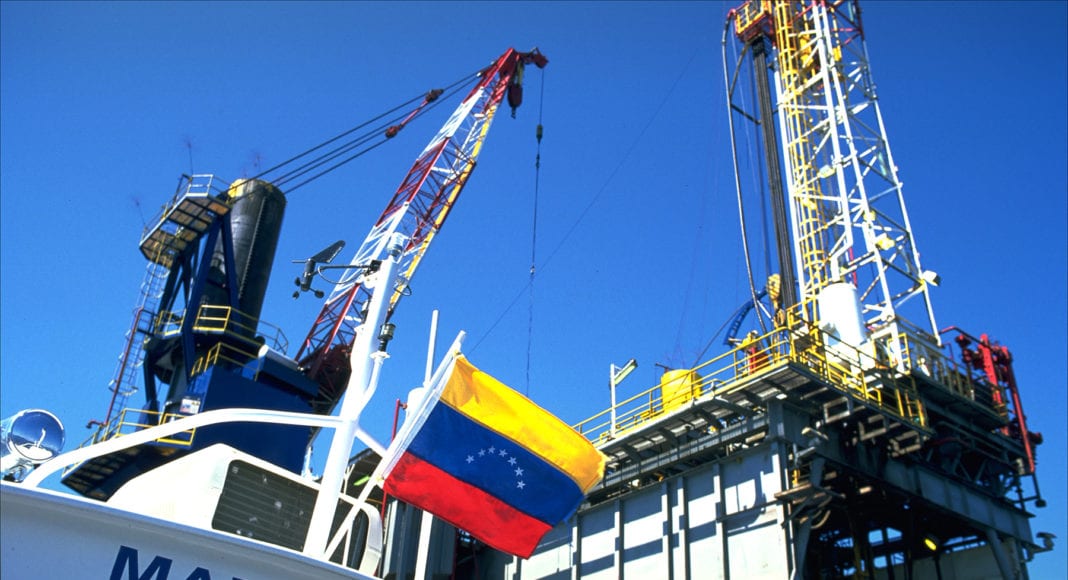 (MercoPress) The Organization of Petroleum Exporting Countries (OPEC) reported on Wednesday a gradual recovery in Venezuela’s oil production with a figure of 912,000 barrels per day (bpd), 151,000 above October’s output, as the Venezuelan Government continues to target February’s 1.4 million barrels.

OPEC’s Secretary General Mohammad Barkindo underlined that Venezuelan oil played a crucial role for the development of the world and insisted the economic sanctions imposed by the United States affect the well-being of the South American country.

“Being able to meet the future global demand for oil depends on countries like Venezuela. This means that the imposition of sanctions on Venezuela is also an imposition on OPEC, the other producing countries and in the world oil industry in general,” Barkindo was quoted as saying by the Venezuelan media outlet TELESur.

“The best years for [Venezuela] are yet to come, Venezuela has a bright future, it is a very rich country, with a very enterprising and educated people,” he added.

In spite of OPEC’s latest agreement with its allies to further reduce the output of crude oil, inventories could go up worldwide, the International Energy Agency (IEA) said Thursday.

Analysts also estimated in London Thursday that a cut in pumping planned by the United States and other countries outside OPEC further lead expectations in that direction.

“Despite the additional reductions…and a reduction in our forecast of supply growth outside of OPEC in 2020 to 2.1 million barrels per day (bpd), global crude oil inventories could amount to 700,000 bpd in the first quarter of 2020,” said the Paris-based IEA in a monthly report.

Meanwhile, in Tokyo, crude oil prices rose on Thursday, recovering some of the losses on the previous day after the increase in inventories in the United States, as the market changed its tone and opted for relief after that OPEC predicted a supply deficit next year.