OilNOWLatest News and Information from the Oil and Gas sector in Guyana
More
FeaturedNewsRegional
Updated: June 18, 2018

Venezuela says it will not participate in ICJ proceedings 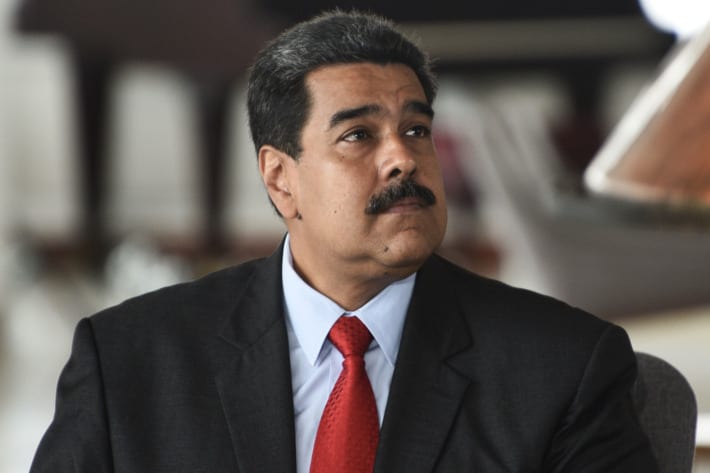 Venezuela made it known on Monday that it will not be taking part in the proceedings at the International Court of Justice initiated by Guyana over a border controversy spanning several decades.

A Communique issued by the Venezuelan government states that, “The Venezuelan delegation has informed the president of the court, through a letter signed by the President of the Republic, Nicolás Maduro Moros, of its sovereign decision not to participate in the procedure that Guyana intends to initiate, since the Court manifestly lacks jurisdiction over an action unilaterally proposed by the neighboring country, which does not have the consent of Venezuela.”

Venezuela insists on returning to the United Nations Good Offices process which has failed to bring a resolution to the controversy. But even as the country continues to reject the notion of a “judicial settlement” over its decades-old claim to territory Guyana secured in an 1899 arbitral award, the lone English speaking country on the South American continent is adamant that a ruling of the court will settle the controversy once and for all.

The move to the ICJ follows the decision of UN Secretary-General, Antonio Guterres, to choose the Court as the means for resolving this controversy. On January 30 the new Secretary-General, Antonio Guterres, decided that the Good Offices Process had come to an end, and that the Court should now settle the controversy by means of a final and binding decision.

The Maduro administration expanded its claim to Guyana’s territory after US oil major ExxonMobil discovered crude off the Guyana coast in 2015. A decree issued by Venezuela laid claim to large swaths of Guyana’s maritime space including its oil rich waters following the announcement of the world class Liza discovery.

Guyana remains confident that the ICJ will rule that the 1899 award that effectively delimited the border – and which Venezuela accepted up until 1966 – is valid.