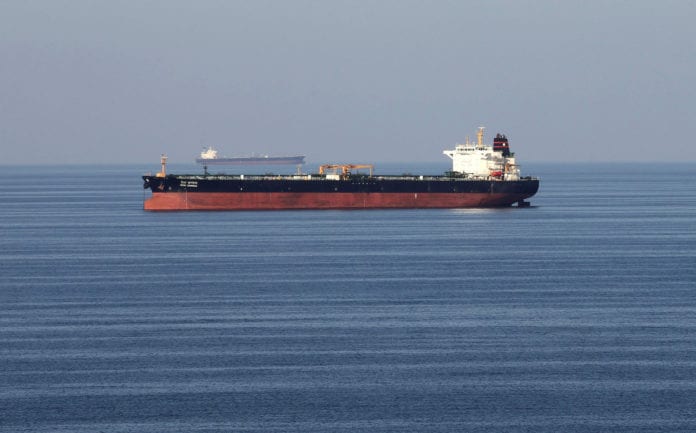 The Venezuelan military will escort Iranian tankers delivering much-needed petrol to the country to prevent any attempt by the US to stop them, BBC said in a report on Thursday.

Five vessels are on the high seas and are due to arrive in the coming days.

Venezuela’s defence minister said they would be “welcomed” into its exclusive economic zone, which extends 370km (200 nautical miles) from its shores.

The US, which has imposed sanctions on Venezuela and Iran, is reportedly considering steps to deter shipments.

Venezuela has the world’s largest oil reserves, but production has plummeted in the last two decades and the country is in a deep economic crisis.

Venezuela’s gross domestic product has fallen by more than 50% since Nicolás Maduro came to power in 2013.

Millions of Venezuelans have left the country in recent years because of poverty. Coronavirus and falling petrol prices have further exacerbated the situation, as Venezuela’s economy overwhelmingly relies on oil products.

For months, the government circumvented its refinery problems by delivering crude oil in exchange for gasoline to its customers, mainly the Russian company Rosneft.

But the Trump Administration launched two rounds of sanctions in February and March against Rosneft affiliates for trading Venezuelan crude in international markets.

In late March, Rosneft announced its surprise departure from Venezuela.

Since then, petrol has had to be strictly rationed, with people queuing up through the night to fill up no more than 30 litres.

The five Iranian tankers – Fortune, Forest, Petunia, Faxon and Clavel – are carrying about 1.5m barrels of fuel and passed through the Suez Canal earlier this month, according to shipping data on Refinitiv Eikon.

“When they enter our exclusive economic zone, they will be escorted by Bolivarian National Armed Forces boats and planes to welcome them in and thank the Iranian people for their solidarity and co-operation,” Venezuelan Defence Minister Gen Vladimir Padrino said on state television on Tuesday.

Venezuela’s permanent representative to the UN, Samuel Moncada, stressed that the tankers were “civilian vessels carrying vital goods for our people” and were “coming from a country that has engaged in legal trade with mine”.

“In the midst of a pandemic, forbidding those vessels from reaching our ports would thus constitute a crime against humanity,” he told the UN Security Council.

Iran has also warned that it will retaliate if the tankers are blocked.

A flotilla of US Navy and Coast Guard vessels is patrolling the Caribbean Sea on a mission to counter illicit drug trafficking. But US officials have not announced any plan to stop the Iranian tankers.

On Monday, the head of the US military’s Southern Command, Admiral Craig Faller, said he was following the Iran’s shipments to Venezuela “with concern”, but played down the possibility of a confrontation.

“With respect to Venezuela, our focus has been to share intelligence, trying to figure out what Maduro and his cronies are up to,” he said.

Earlier this month, President Donald Trump rebuffed suggestions the US was behind what appeared to have been a bungled attempt to overthrow Mr Maduro.

Chevron, Exxon curtail production as US shut-ins set to double