OilNOWLatest News and Information from the Oil and Gas sector in Guyana
More
FeaturedNews
Updated: January 25, 2022 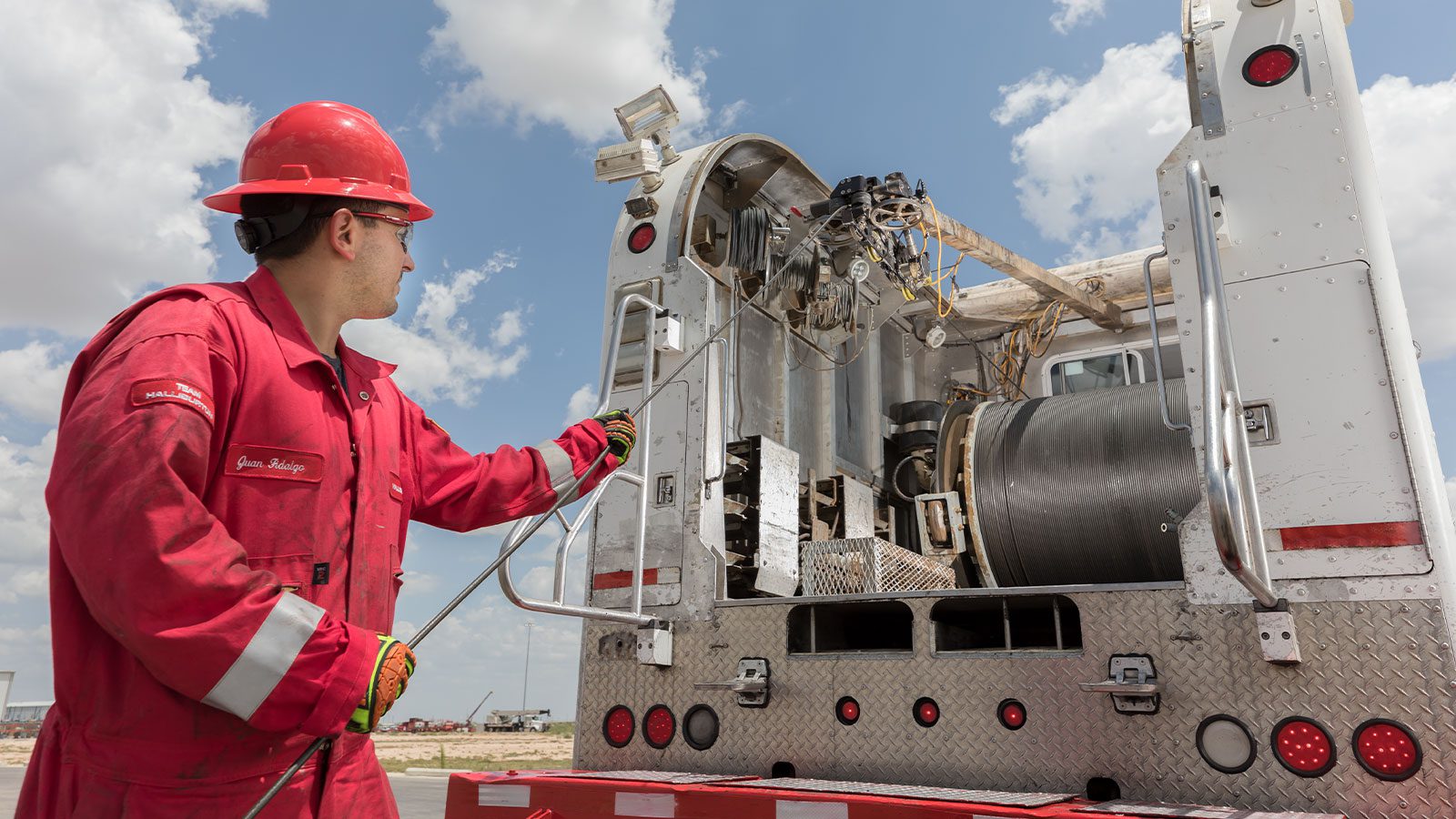 Halliburton announced on Monday that its total revenue for the fourth quarter of 2021 was $4.3 billion compared to revenue of $3.9 billion in the third quarter of the year.

The company said in its drilling and evaluation division, revenue was US$1.9 billion—an increase of 11 percent—while operating income was US$269 million or a 45 percent increase, fueled in part by its operations in the new oil producing country of Guyana where it is providing oilfield services to U.S. oil major ExxonMobil.

Partially offsetting these increases were decreased project management activity and testing services in Mexico as well as lower drilling-related activity in Russia.

The oil field service company has been steadily expanding its activities in Guyana which has seen the establishment of state-of-the-art facilities, including one of the largest mud plants in the hemisphere, and expansion of its local workforce.

The company has been providing various drilling and completion services in Guyana, all of which were initially supported from neighbouring Trinidad and Tobago. It has developed what it describes as ‘an early ambitious plan’ to migrate the support structure for these services to Guyana to enhance operational efficiency and reliability over the long term.