OilNOWLatest News and Information from the Oil and Gas sector in Guyana
More
FeaturedNews
Updated: August 2, 2022 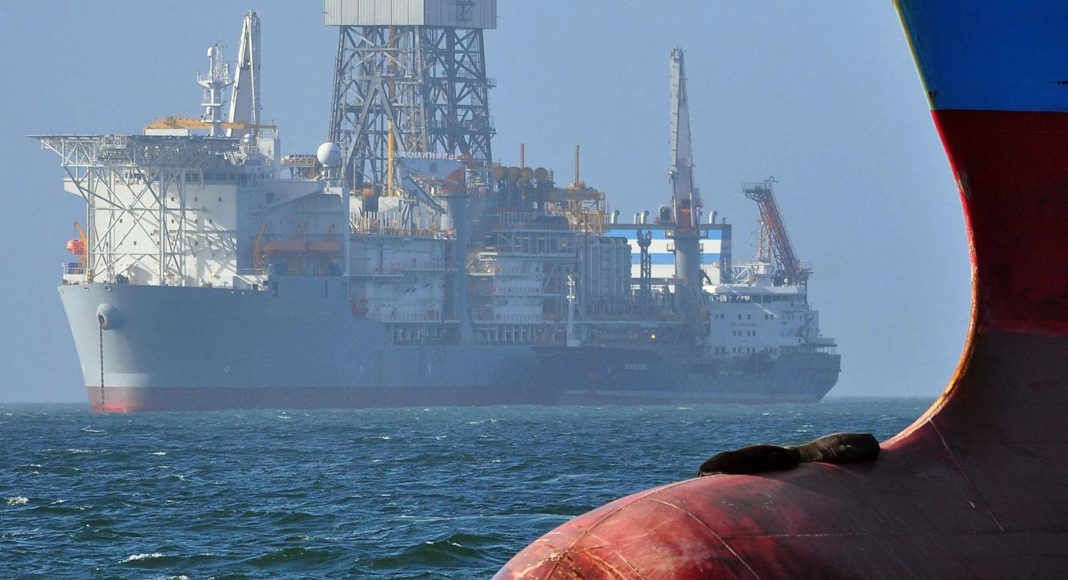 In South America and the wider Caribbean region, Guyana is dominating the oil and gas market since emerging in 2015. And now, faced with heavy competition to pull major investors, other oil-producing nations are introducing new regulatory frameworks to make their business environments more attractive.

Three nations – Argentina and Brazil, and on a lesser note Trinidad and Tobago – have all started the ball rolling on initiating new incentives meant to pique investor interest.

Argentina is now catching up.

The country’s former Minister of Economy Martin Guzman had announced in May that it will be easing foreign exchange controls for the shale oil and gas industry to promote investment and boost production.

Argentina is said to possess the world’s fourth-largest shale oil and second-largest shale gas reserves. Its Vaca Muerta shale formation is located in the provinces of Neuquén, Mendoza, and Rio Negro, and only a fraction has been developed for oil and gas production. But extraction has been hindered by a lack of costly investment, more so for hydraulic fracking.

But now, the South American nation has a special regime for currency access in place to guarantee that the needed funding is garnered for projects.

Over in Brazil, the Jair Bolsonaro-led administration introduced a new bill last year that saw companies interested in building gas pipelines only needing a simple authorisation rather than a more complex concession contract. Brazil’s National Petroleum Agency – ANP – through the bill, has more power to foster competition and reduce market concentration.

Additionally, the new law allows power companies to distribute gas for industrial purposes. Before, this area was under a state monopoly.

Before that in 2019, Brazil’s Ministry of Mines and Energy announced new regulations where companies in the oil sector can claim tax incentives for investments. Those investments had to be made in priority investment projects in oil, natural gas, and biofuel infrastructure areas through debentures issued by Brazilian entities established as corporations.

With T&T, the situation is different. No new regulations have been put in place. But its Energy Chamber in May proposed the introduction of sweeter tax incentives, along with a reformation of the fiscal regime. It also urged the fast-tracking of bid rounds and the approval process. T&T needs investment, as it is dependent on gas production to keep its ailing economy afloat.

During the Trinidad and Tobago’s energy conference in May, Prime Minister Dr. Keith Rowley said government will be moving to review the tax regimes governing shallow water, deepwater and onshore acreage. The close of the twin-island nation’s deepwater auction further elucidated the need for more incentives, as 13 of the 17 blocks on offer received no offers, and the blocks that did, saw no competition.