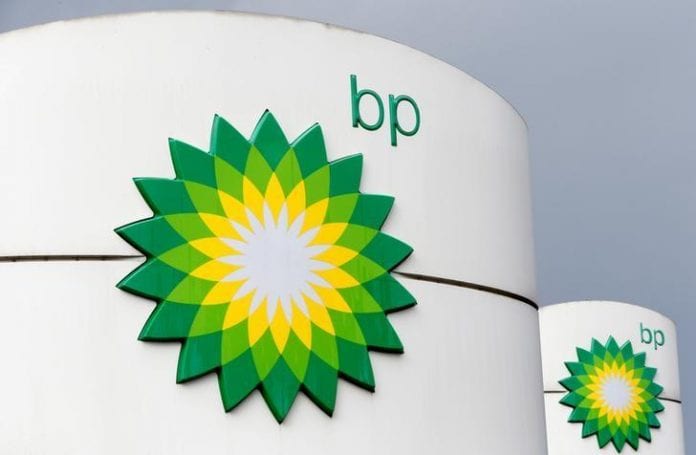 BP has emerged as the front-runner to buy BHP’s US shale assets after submitting a bid of over $US10 billion ($13.5 billion), according to sources at Reuters.

Other major oil and gas companies who have allegedly placed bids on BHP’s assets include Chevron and Royal Dutch Shell.

BHP first announced that it was selling its oil and gas businesses in August 2017 following pressure from shareholders (particularly from investor Elliott Management, one of the world’s biggest hedge funds) due to declining profits.

Elliott Management, which owns 5 per cent of BHP, has been particularly active regarding the issue of BHP’s shale sales and has also encouraged the company to change its dual-listing status and buy back shares.

BHP’s oil and gas assets comprise of four shale basins — Haynesville, Permian, Fayetteville and Eagle Ford — over an 800,000-acre area and fall under BHP’s well-publicised strategy of demerger and divestment of all non-core assets.

The bid for the assets is yet to be finalised and exact details remain confidential.

Oil giant BP says it wants to have net-zero emissions by...