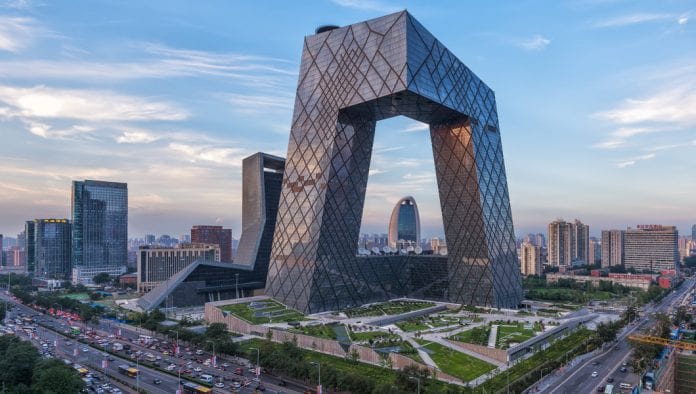 The figure is more than triple the original capital of 249 billion U.S. dollars when the fund was founded a decade ago. It has grown quickly to become the world’s second-largest SWF, only after the Government Pension Fund of Norway, whose assets reached one trillion dollars last month.

CIC has generated an annual return of 14.35 percent, with that from overseas investment at 5.51 percent.

“Compared with other financial institutions, our biggest advantage is that we are backed by the Chinese market,” CIC’s general manager Tu Guangshao said.

By the end of 2016, almost half of CIC’s overseas investment was in public equities, followed by alternative assets, fixed incomes, cash and others. Around two-thirds of the investment was externally managed.

Tu said CIC’s growth in the next 10 years will depend on its efforts to invest in China’s economic transformation and push forward the global march.

“CIC will devote itself to serving as a bridge linking businesses and markets at home and abroad,” Tu said.