OilNOWLatest News and Information from the Oil and Gas sector in Guyana
More
News
Updated: August 6, 2017 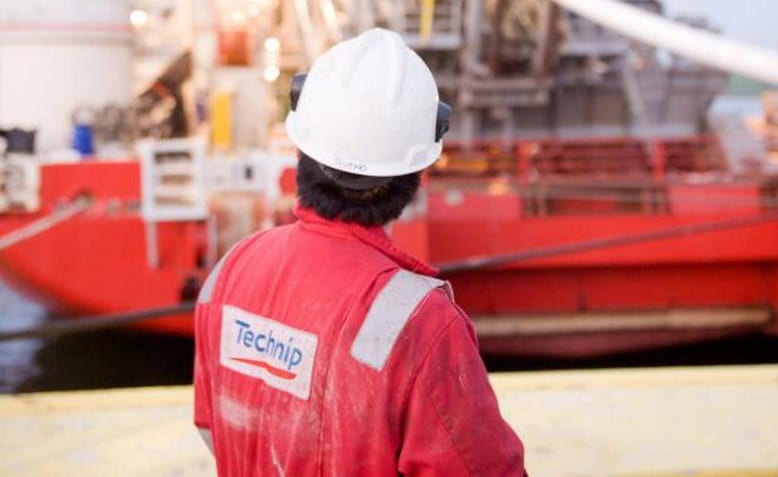 (GLOBE NEWSWIRE) — Pomerantz LLP announces that a class action lawsuit has been filed against TechnipFMC plc (“TechnipFMC” or the “Company”) (NYSE:FTI) and certain of its officers.   The class action, filed in United States District Court, Southern District of Texas, Houston Division, and docketed under 17-cv-02368, is on behalf of a class consisting of investors who purchased or otherwise acquired TechnipFMC securities, seeking to recover compensable damages caused by defendants’ violations of the Securities Exchange Act of 1934.

The Complaint alleges that throughout the Class Period, Defendants made materially false and misleading statements regarding the Company’s business, operational and compliance policies. Specifically, Defendants made false and/or misleading statements and/or failed to disclose that:  (i) TechnipFMC had a material weakness in its internal control over rates used in the calculations of the foreign currency effects on certain of its engineering and construction projects; (ii) accordingly, the Company lacked effective internal controls over financial reporting; and (iii) as a result of the foregoing, TechnipFMC’s public statements were materially false and misleading at all relevant times.

On July 24, 2017, post-market, TechnipFMC issued a press release and filed a Current Report on Form 8-K with the SEC, announcing that the Company would restate its financial statements as of March 31, 2017, as these statements could no longer be relied upon.

The company has been awarded a contract by ExxonMobil for the engineering, manufacture and delivery of the subsea equipment for the proposed Liza deep water project in Guyana, South America.