OilNOWLatest News and Information from the Oil and Gas sector in Guyana
More
News
Updated: August 30, 2017 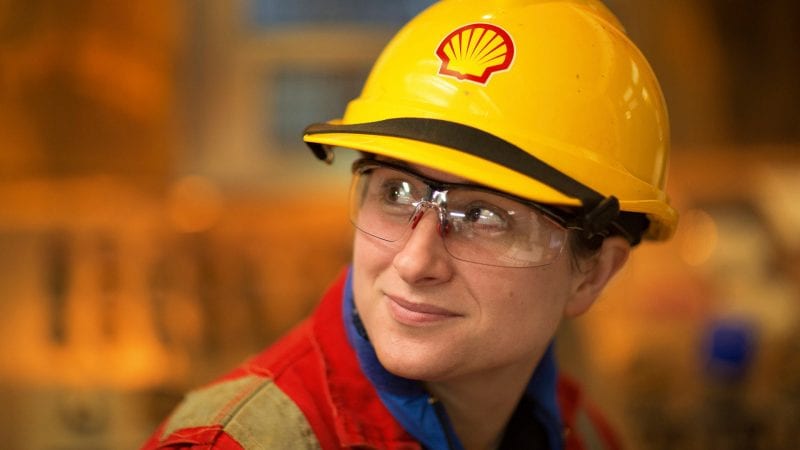 The Petroleum Ministry said in a statement that the first deal would see Shell invest $35.5 million, and the other two would see Apex, which is operating in Egypt for the first time, invest a combined $45.9 million on two projects.

Egypt, which used to be a net energy exporter, has become a net importer in recent years as consumption has increased while production has fallen.

The government has been on a drive to lure back foreign investors to its energy sector in an effort to address a squeeze on public finances.

In December, Egypt accepted six bids for oil and gas exploration worth up to $200 million

- Advertisement -
Facebook
Twitter
Pinterest
WhatsApp
Linkedin
Email
Telegram
Previous articleThe super-majors…what and who are they?
Next articleOpen bidding for petroleum blocks will be determined by national interest – Trotman