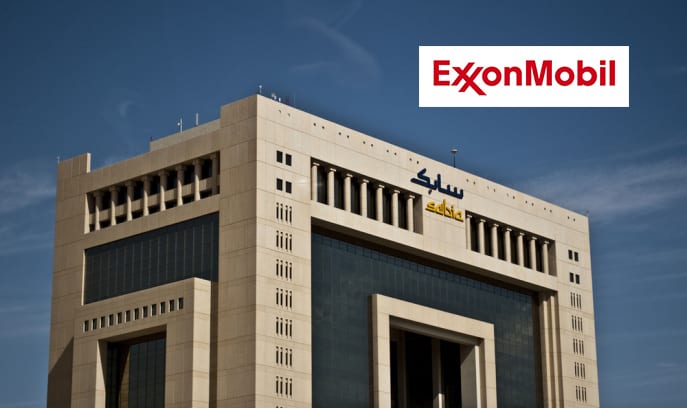 “This agreement represents an important step in the progression of the Gulf Coast Growth Ventures project,” said Ducom. “We have a long and successful relationship with SABIC, which will be enhanced by this potential project that will create value for our companies and our communities.”

In April 2017, ExxonMobil and SABIC selected a site in San Patricio County, Texas, for the proposed petrochemical complex that would include an ethane steam cracker capable of producing 1.8 million tonnes of ethylene per year, a monoethylene glycol unit and two polyethylene units.

The project is one of 11 major chemical, refining, lubricant and liquefied natural gas projects associated with ExxonMobil’s Growing the Gulf initiative in the United States that have been made possible by the abundance of low-cost U.S. natural gas.

ExxonMobil’s projects, once completed and operating at mature levels, are expected to have far-reaching and long-lasting benefits. Projects planned or under way are expected to create more than 35,000 construction jobs and more than 12,000 full-time jobs.