OilNOWLatest News and Information from the Oil and Gas sector in Guyana
More
FeaturedNewsRegional
Updated: April 26, 2018 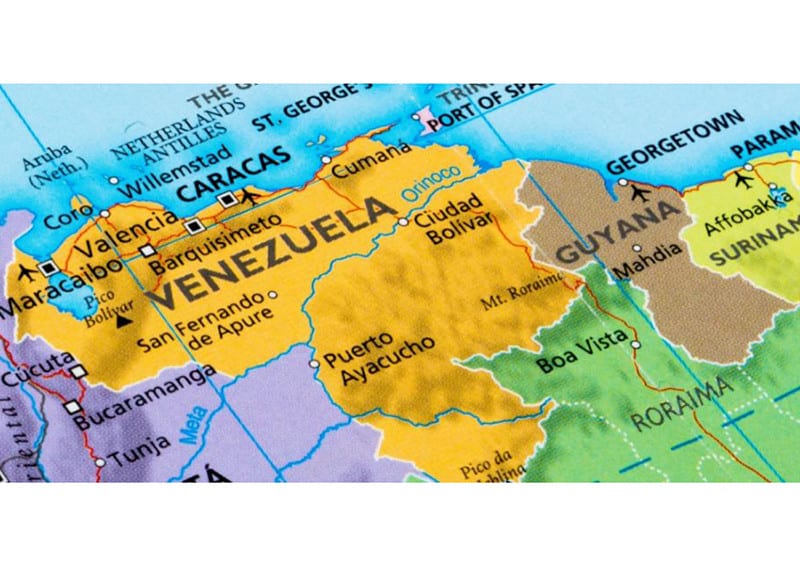 Guyana has begun the preliminary process in order to cycle funds from an US$18M signing bonus received from ExxonMobil in 2016, to defend its border controversy case at the International Court of Justice (ICJ).

The move is documented in a Financial Paper presented to the Guyanese 65 Member National Legislative Assembly which convened on Thursday.

The Financial Document includes a request for US$4M of the total amount.

According to the document submitted by Guyana’s Finance Minister, Winston Jordan, the money is “to meet the estimated cost in 2018 of presenting Guyana/Venezuela controversy at the International Court of Justice (ICJ) including payment of legal fees.”

The request is being made for the country’s Ministry of Foreign Affairs tasked with handling the country’s international litigation.

Following the tabling of the Finance Paper, Minister Jordan will secure a date for a debate after which the money is expected to be withdrawn from the special account and cycled through the national coffers.