OilNOWLatest News and Information from the Oil and Gas sector in Guyana
More
News
Updated: October 18, 2022 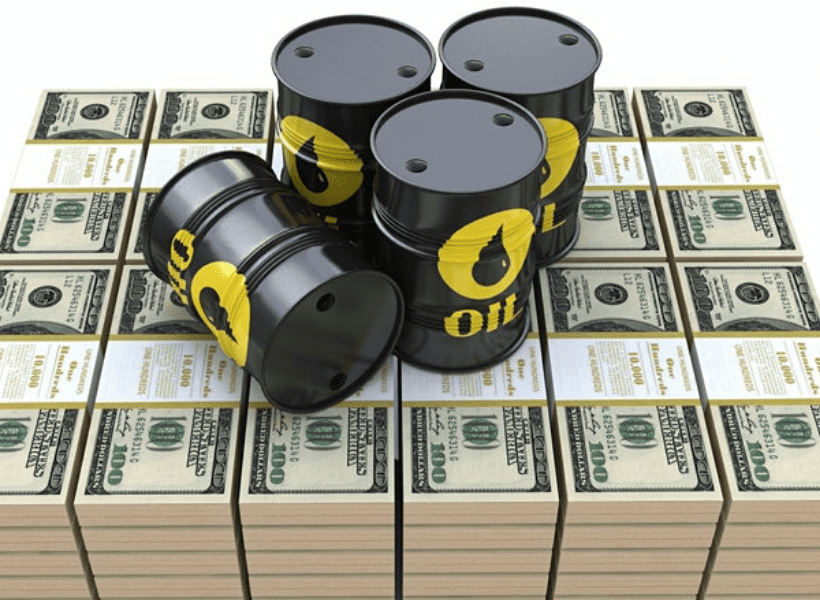 The receipts of oil revenues into the fund for the period July to September 2022 represented the highest quarterly inflows.

Outflows in this quarter amounted to US$200 million, the second withdrawal of the US$607 million approved as budget support in February.

Inclusive of royalties, the account has received US$1,444,875,131.97 in earnings since its inception. These were deposited into the Natural Resource Fund Account held at the Federal Reserve Bank of New York.

The Fund actually earned a whopping GY$995.75 million (US$4.78 million) in interest income over the quarter compared to GY$266.04 million (US$1.28 million) the previous quarter.

To date, there has been no investment mandate for the Fund. A revised Natural Resource Fund Act was passed in the National Assembly and assented to by the president on December 30, 2021. This revised Act assigns the responsibility for the preparation of the investment mandate to a Board of Directors.