OilNOWLatest News and Information from the Oil and Gas sector in Guyana
More
News
Updated: June 5, 2022 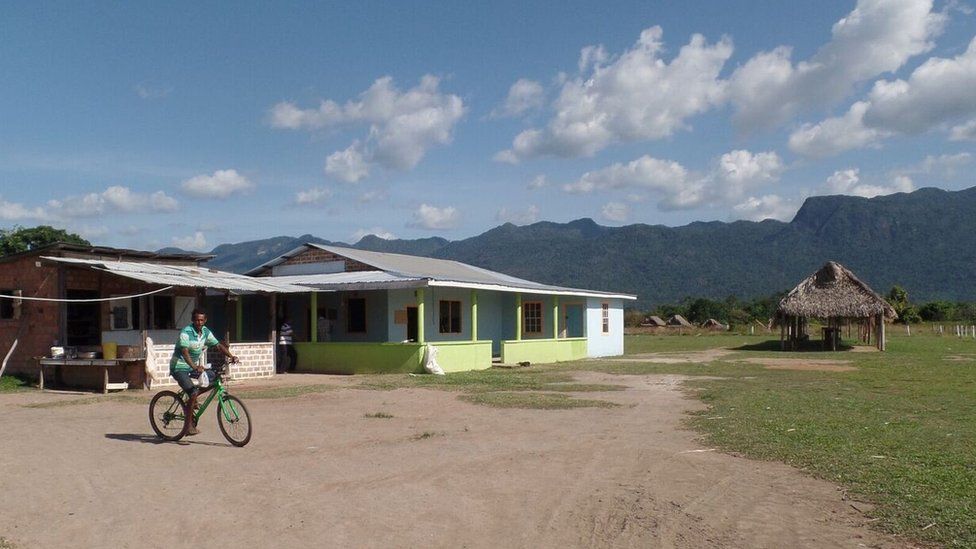 Vice President Dr. Bharrat Jagdeo said during a recent press conference that Guyana’s expanded Low Carbon Development Strategy (LCDS) 2030 will set aside 15% of all funds earned through the conservation of its lush forests, to be used for the advancement of its Indigenous people.

The proceeds are expected to be gained through the sale of Guyana’s forest carbon credits on the international market. This would be guided by the REDD+ – Reducing Emissions from Deforestation and Forest Degradation – a framework created by the United Nations Framework Convention on Climate Change (UNFCCC) for the sustainable management of forests, and the conservation and enhancement of forest carbon stocks in developing countries.

Generally, all funds earned from the sale of Guyana’s forest carbon would be dedicated to the fulfillment of LCDS initiatives. But the setting aside of 15% for Indigenous communities was a decision made in respect of the role those communities have played in the preservation of nature, and respect for their ownership of Indigenous ancestral lands.

The government has employed the ‘Opt-In’ mechanism to enable participation of Indigenous people and other local forest communities in the planning and implementation of Guyana’s REDD+ programme.

It likened this mechanism to Free, Prior and Informed Consent (FPIC). FPIC is a right recognised under the United Nations Declaration on the Rights of Indigenous Peoples and allows them to withhold consent to projects that may affect them or their territories. Guyana’s policy is to let communities choose whether and how to opt-in to LCDS initiatives, including processes related to REDD+.

The proceeds will be managed for Indigenous villages under a forest carbon financing mechanism and administered under the management of the Ministry of Finance.

In light of increasing climate volatility, government anticipates REDD+ and other related programmes will go a long way to reduce the vulnerability of Indigenous people to climate change.

“The LCDS is committed to strengthening support for Indigenous communities as they continue the stewardship of their lands and, inter alia, the benefits that accrue from any REDD+ activities from these lands,” the draft document said. “If they choose to, communities will be supported to better manage their transition to more market-based means of providing for their social and cultural well-being in ways that continue the tradition of wise use.”

Following the finalisation of the strategy, the document will be tabled in Parliament for a national debate. Then, the National Assembly will vote on whether it will be adopted as the strategy to guide Guyana’s development up to 2030.