OilNOWLatest News and Information from the Oil and Gas sector in Guyana
More
News
Updated: October 30, 2017 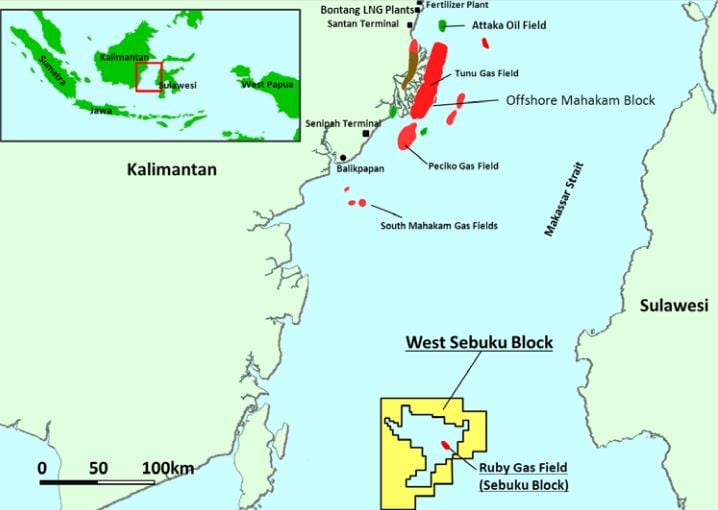 Nearly half a century after it was founded, Indonesia’s state-owned petroleum company Pertamina will soon face its biggest ever challenge when it takes sole operational control of the Mahakham, Indonesia’s biggest producing natural gas block situated off the east coast of Borneo, reports the Asia Times.

French oil giant Total E&P, which has run the East Kalimantan concession since 1974, will pull out on December 31 after failing to come to terms with the government on a five-year transitional period under which it and Japanese partner Inpex would have retained a 30% participating interest.

Indonesia’s Mines and Energy Ministry rejected the consortium’s additional demands for an investment credit arrangement for every US$100 million it invests, an accelerated rate of depreciation and international prices for gas reserved for domestic market obligation.

The fate of the Mahakam has been at the center of a politically-driven wave of economic nationalism which should eventually see Pertamina and other local companies take over half of the country’s expiring production sharing contracts (PSCs) for oil and gas by 2025.

But the pressure will now be on Pertamina to prove it can manage a large block — particularly one in decline — and whether, as one senior Indonesian oil executive put it, politics has become more important than commercial common sense.

Industry sources say Pertamina has a core of highly competent staffers in its 27,000-strong work force, but it is burdened down by the same management frailties that afflict most of Indonesia’s state-owned enterprises.

“Drill, baby, drill, that’s the key to Mahakham,” says one Western consultant who has studied the field and understands what is required. “Otherwise the decline becomes terminal and salt water intrusion leads to a permanent reduction in output.”

The government can ill-afford a further decline in revenues, with economists warning it may be forced to remove some of its energy subsidies, which account for 12% of the national budget, and risk rising inflation in the approach to an election year.

Indonesia’s oil and gas receipts plummeted from US$26.7 billion in 2014 to US$9.2 billion in 2016, with a corresponding plunge in the sector’s share of national revenues from 14% to below 4% over the same period, driven by low oil prices and falling production.

Discovered in the late 1960s, the 200-kilometer-long Mahakham block has more than 400 wells in 65 different clusters, all linked by pipeline to a central production area and from there to East Kalimantan’s Bontang liquified natural gas (LNG) facility.

Mahakam supplies 80% of Bontang’s natural gas, but with Total’s final two North Asia contracts running out in December, Pertamina will have to decide whether to look for new short-term foreign exchange-earning deals overseas or focus entirely on the domestic market.

Under the prevailing PSC regime, the government reimbursed contractors such as Total, Chevron and ExxonMobil for all exploration and production costs, often a contentious and time-consuming process, while receiving as much as 85% of the actual revenue.

Instead of a PSC with a built-in cost-recovery scheme, Pertamina will, once it takes over operations, submit to a rough 60%-40% revenue split with the government, depending on the depth of a field and the prevailing global oil price.