OilNOWLatest News and Information from the Oil and Gas sector in Guyana
More
FeaturedNewsRegional
Updated: October 30, 2017 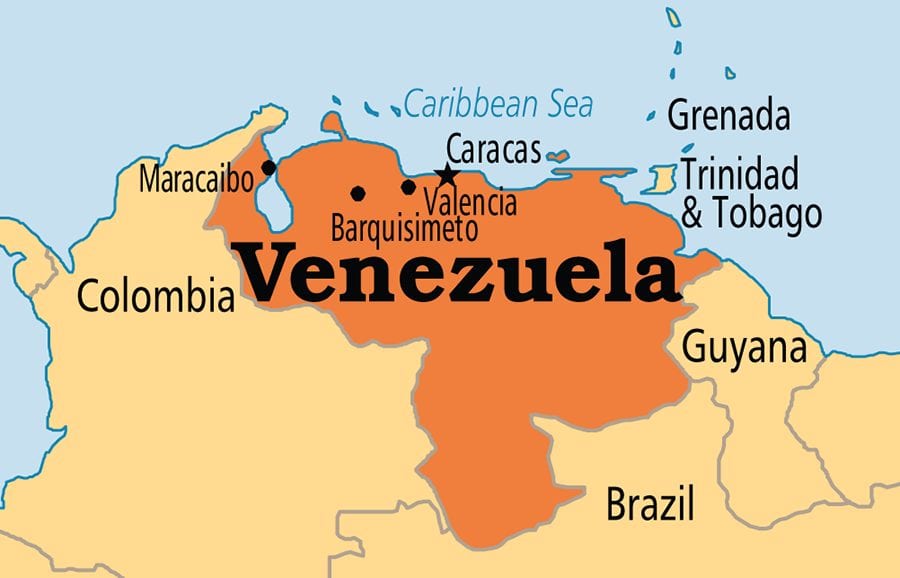 The operation was carried out with the U.S. Department of Homeland Security.

“The District Court for South Texas has issued an international detention order for extradition for involvement in criminal acts related to money laundering and international corruption,” the Civil Guard said in a statement.

The statement does not specify the names of those arrested but does include their initials and the position of one of them. It says that person is a former energy vice minister.

Venezuela and its state oil company PDVSA have been involved in several corruption scandals in recent years.

Neither PDVSA nor the Venezuelan government responded immediately to requests for comment.

About 10 people have pleaded guilty as part of a U.S.investigation into a $1 billion bribery plot involving payments to PDVSA officials, which became public with the arrest of two Venezuelan businessmen in 2015.