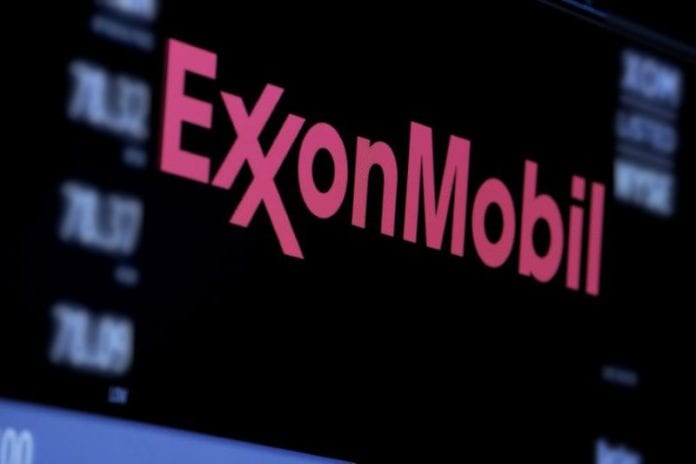 (Rigzone) ExxonMobil is “very hopeful” of success in discovering a “big cache” of oil off the Indus Delta, the Pakistan minister for maritime affairs and foreign affairs, Abdullah Hussain Haroon, has said in a press statement.

“ExxonMobil has purchased a block of Pakistani deep sea drilling rights off the Indus Delta for exploration. Their drilling is yet to start as depths are very intense but they are very hopeful of success in discovering a big cache of oil,” Haroon said in the statement.

An ExxonMobil spokesperson told Rigzone that ExxonMobil Exploration and Production Pakistan B.V. had signed an agreement to acquire a 25 percent interest in Block G offshore Pakistan.

“Eni Pakistan Limited will continue to be the operator. The block is located approximately 143 miles (230 kilometers) off the coast of Pakistan in water depth of about 6,200 feet (1,900 meters),” the spokesperson said.

“We will work with our partners and the government of Pakistan to evaluate the full exploration potential of this large offshore block,” the spokesperson added.

In its second quarter results announced last month, Exxon reported estimated earnings of $4 billion, compared with $3.4 billion a year earlier. During the quarter, the corporation distributed $3.5 billion in dividends to shareholders.

Oil-equivalent production was 3.6 million barrels per day, down seven percent from the second quarter of 2017. Natural gas volumes decreased 10 percent, excluding entitlement effects and divestments, largely due to a continuing shift in U.S. unconventional development from dry gas to liquids and to downtime in Qatar, Australia, and Papua New Guinea.

Exxon Houston facilities back in operation after Harvey disaster