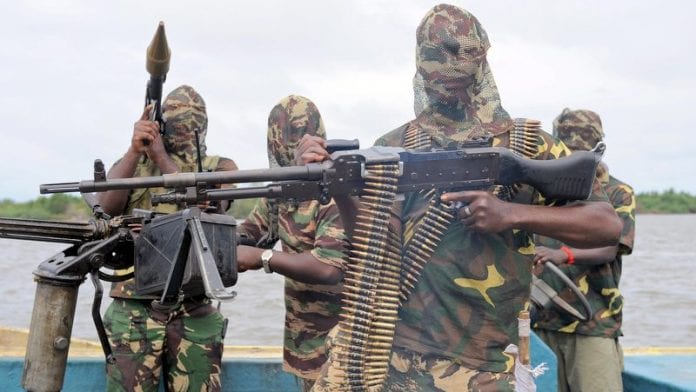 “This outing will be brutish, brutal and bloody, as we…shall crush everything we meet on our path to completely put off the fires that burn to flair gas in our communities and cut every pipe that moves crude away from our region,” NDA spokesperson Major General Murdoch Agbinibo said on the group’s website, reports Rigzone.

“We can assure you that every oil installation in our region will feel warmth of the wrath of the Niger Delta Avengers,” he added.

“We are presently tracking and monitoring its movement and God willing it shall not operate successfully in amidst the return of the fury of the Niger Delta Avengers,” Agbinibo stated.

Oil production key in catapulting Ghana to one of world’s fastest...