OilNOWLatest News and Information from the Oil and Gas sector in Guyana
More
NewsProduction
Updated: February 28, 2020 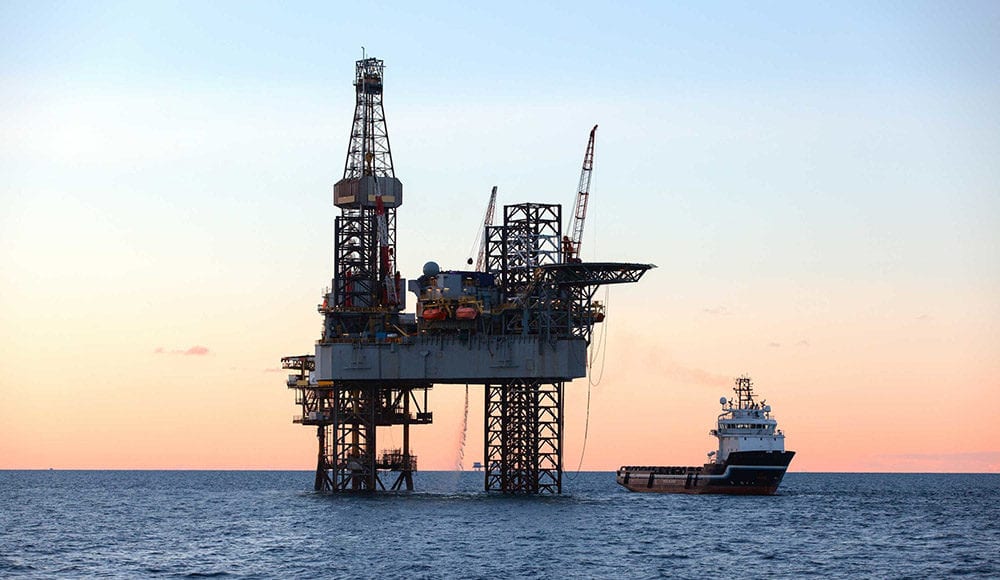 (Reuters) – Oil prices slumped to their lowest in more than a year on Friday and were set for their steepest weekly fall in more than four years as the spread of the coronavirus stokes fears of slowing global demand.

Investors are increasingly worried as the virus has spread beyond its epicentre in China to more than 40 other countries.

New infections of the coronavirus reported around the world were now surpassing those in mainland China, where more than 2,700 people have died. A further 57 deaths have been recorded in other countries.

Benchmark Brent crude, which fell about 2% on Thursday, has shed around 13% this week, putting it on track for its steepest weekly decline since January 2016.

“Brent crude under $50 a barrel will be a nightmare scenario for OPEC and may well provoke a …response of some kind from the core grouping,” said Jeffrey Halley, senior market analyst at brokerage OANDA.

But some market participants are expecting the recent selloffs to be reined in as soon as the demand fears wane.

“We have to believe that the COVID-19 virus will be contained sooner rather than later. I’m optimistic we should see some positive news by mid next week at the latest,” said Sukrit Vijayakar, director of energy consultancy Trifecta.

“Subsequently, the sudden drop in demand will rise back just as suddenly, to at least 75% to 90% of prior levels. The rise back will be spurred by current low prices.”

Oil markets are hoping for steeper supply cuts by the Organization of the Petroleum Exporting Countries (OPEC) and allies including Russia, a group known as OPEC+.

OPEC+, which is currently reducing output by roughly 1.7 million barrels per day to support prices, is due to meet in Vienna on March 5-6.

Saudi Arabia, which said it would continue to engage with Russia regarding oil policy, is reducing crude supplies to China in March by at least 500,000 bpd due to slower refinery demand.